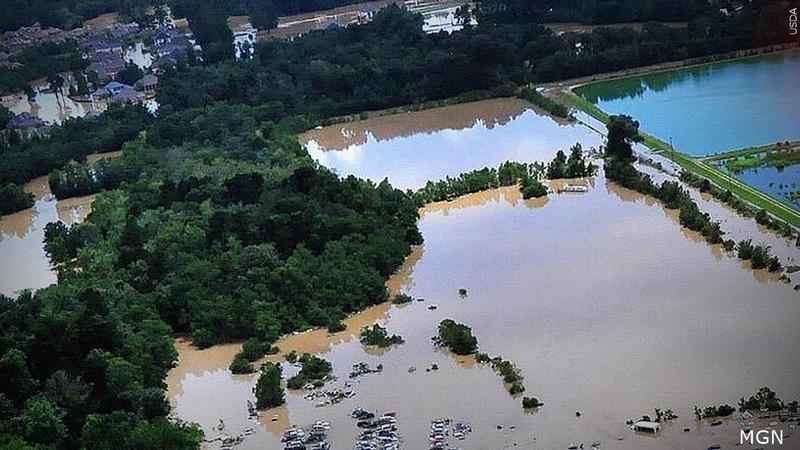 (ABC 6 News) – Governor Tim Walz announced on Wednesday that President Biden has approved his request for a major disaster declaration for 23 Northern Minnesota counties impacted by tornadoes and flooding on May 29 and 30.

This federal disaster declaration unlocks public assistance for these counties and tribal nations to assist with emergency work and the repair or replacement of disaster-damaged facilities.

“This spring’s severe weather devastated homes and businesses across out state – but we continue to work with our partners at the local and federal levels to recover,” said Governor Walz. “I’m grateful for this assistance as we work to rebuild.”