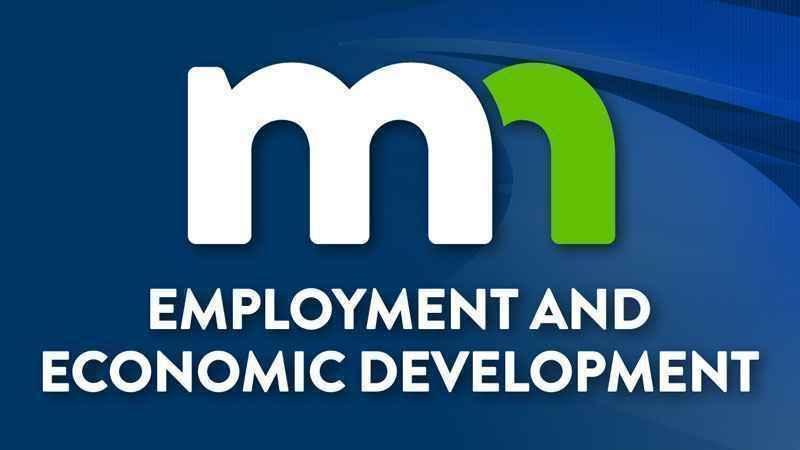 (ABC 6 News) – The Minnesota Department of Employment and Economic Development awarded $1.56 million in grants to seven communities across Minnesota to clean up or investigate eight contaminated sites approved for redevelopment.

The city of Albert Lea will receive $50,000 in investigation funding for a 5.50-acre site. Historically used as a meatpacking plant, the site will be redeveloped into two apartment buildings with 48 units each.

The project is anticipated to increase the tax base by $22,000. Matching funds will be provided by the City.

DEED’s Contamination Cleanup Grant Program awarded the funding, which will leverage more than $225 million in private investment and create or retain 633 jobs. Local tax bases are expected to increase by $2.9 million through redevelopment of the sites.

“These grants play a vital role in expanding economic opportunities across Minnesota,” said DEED Commissioner Steve Grove. “When you also factor in the 633 jobs created and retained — the impact of these investments is clear to Minnesota’s families and workers.”

DEED’s Contamination Cleanup Grants cover up to 75% of the costs to remove contamination at approved polluted sites. The remaining costs are covered by cities and counties, other units of local government, and private landowners and developers. Grants are also awarded for contaminant investigation and response action plan development.

Since its inception in 1993, the Contamination Cleanup Grant Program has awarded over $198 million in grants, which paid for assessment and cleanup of 3,871 acres of land, allowed for the creation or retention of 49,612 jobs and cleared the way for 24,764 new housing units. The program has also leveraged over $9 billion in private investments and added over $136 million to local tax bases.