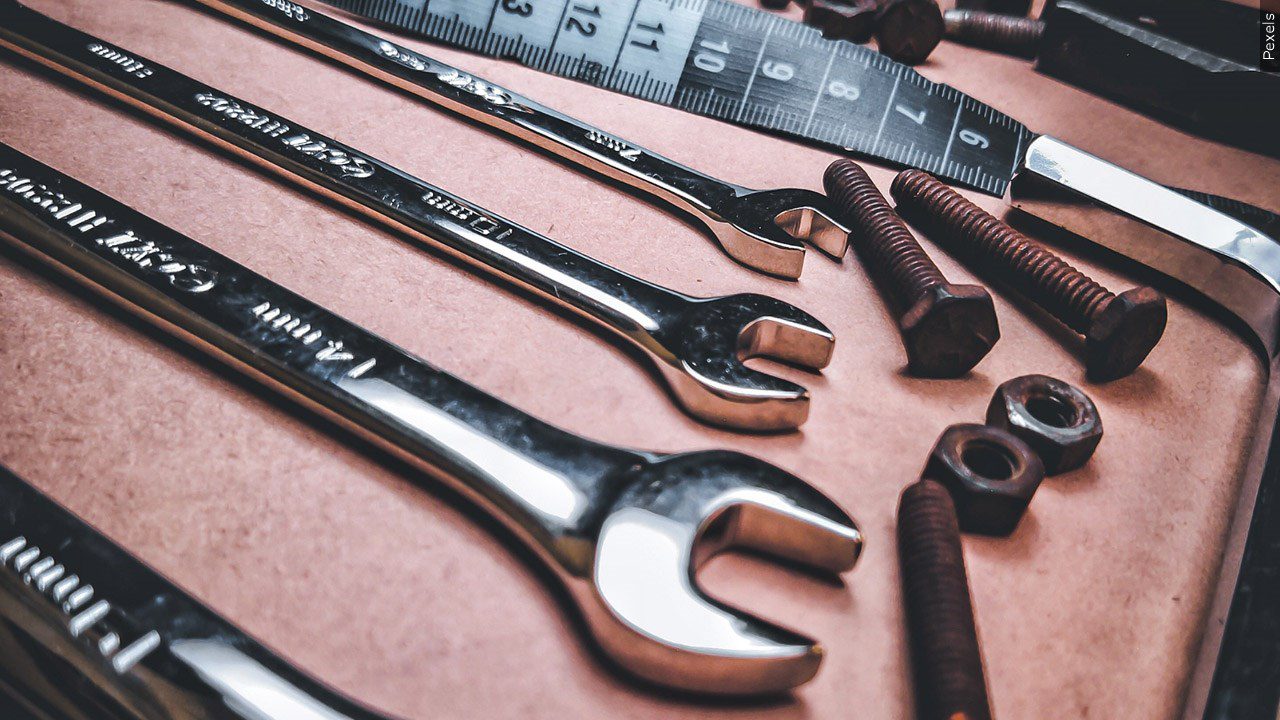 (ABC 6 New) – UPDATE: The Olmsted County Sheriff’s Office said Wednesday that their own cost estimate for more than 700 feet of stolen electrical cords and wiring totaled around $15K.

The construction site on the 2000 block of County Road 6 SW reportedly spoke to area recycling centers and metal buyers, who said they had not received any suspicious materials in the past few days.

A search uncovered a Sawzall blade underneath a piece of equipment that had been stripped of its cords and wiring — the same tool commonly used to remove catalytic converters from cars, according to the OCSO.

Olmsted County sheriff’s deputies responded to a construction site Friday, Oct. 14 after the foreman at the site on the 2000 block of County Road 6 SW reported that a skid steer had been driven after hours, the padlock was broken off a work trailer, and six heavy-duty power cords worth $3,000 all together had been stolen.

On Monday, Oct. 17, deputies responded to the same site after someone broke through a gate and stole $13,365 in copper wiring.

There have been no arrests and the incidents are still under investigation.