(ABC 6 News) – A holiday tradition is back in Minnesota this week.

The Canadian Pacific Holiday Train is making stops in more than two-dozen towns across the state this year after a two-year hiatus.

The Holiday Train with 14 brightly colored rail cars with hundreds of thousands of LED lights has been making a stop in Wabasha since 1999 and families are coming from all over Minnesota, Iowa and Wisconsin.

“We had a family say they came from Eau Claire so everybody just wants to have some fun on a beautiful night,” Mayor of Wabasha, Emily Durand, said.

Nine-year-old Lauren and her family came from Eau Claire, WI to see the train. 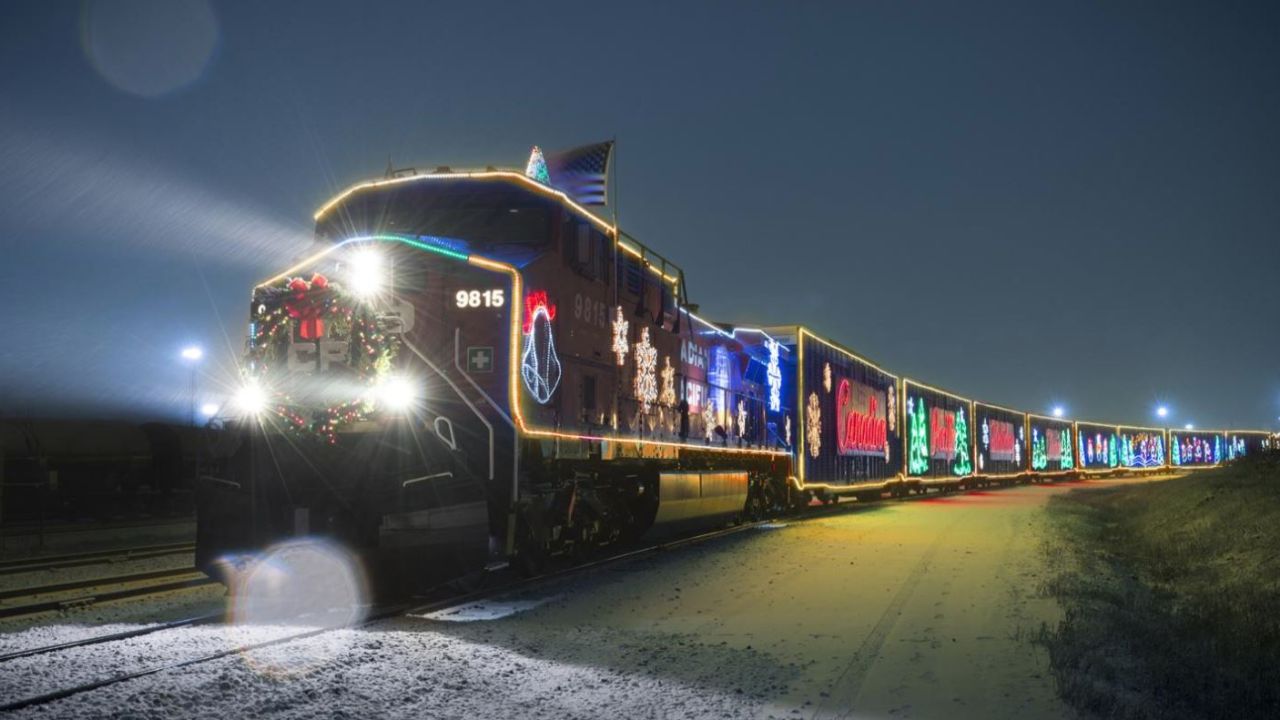 “I’ve been here before. I mean I’ve seen the train before,” she said.

The event is for a good cause too. Each stop brings in donations to local food banks. Sunday night’s stop in Wabasha brought in food and monetary donations for the Wabasha Area Food Shelf.

Mayor Durand said without the donations the past two years because of the pandemic, this year was more important than ever.

“The community donations are really important and we didn’t have that when we couldn’t gather for the show so this is really wonderful to be back and to have so many people here,” Mayor Durand said.

Volunteers don’t know the exact amount raised just yet, but Canadian Pacific gave a $4,500 check to the food shelf.

The city of Wabasha doubled in population Sunday night. Volunteers say nearly 3,000 people came to enjoy the lights and music.

Police and EMS make sure everybody is safe and it was a great night,” Durand said.