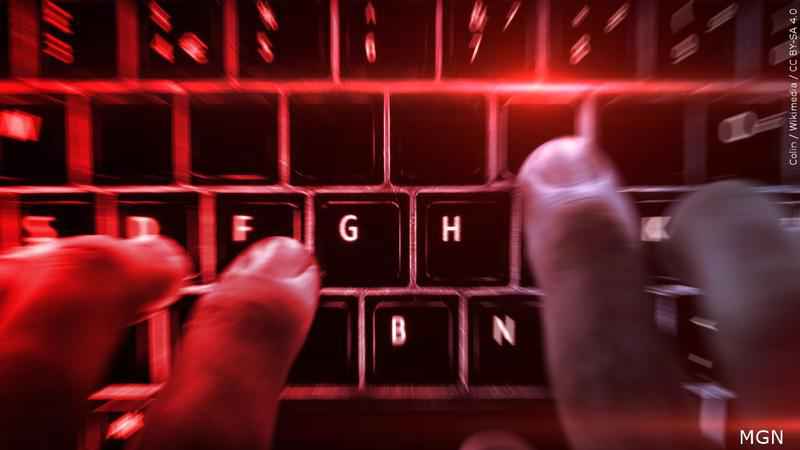 (ABC 6 News) – An 18-year-old woman of Mason City has been arrested and charged with a threat of terrorism.

The Mason City Community School District reported email threats of violence that had been received overnight on Saturday from an unidentified email account.

The Mason City Police Department began an investigation into the source of the threats with support from state and federal law enforcement partners.

Law enforcement was able to identify that the threats had originated from a local residence and a short time later, MCPD was able to interview a suspect in the case. 18-year-old Destiny Kaduce of Mason City was arrested and charged with a class D felony for Threat of Terrorism. Kaduce was also charged with possession of a controlled substance.

MCPD said neither students nor staff were in the buildings at the time of the threat and that there is no ongoing threat at this time. Police Chief Jeff Brinkley reminds the community to remain vigilant and to report suspicious or unusual circumstances or behavior when they see them.