La Crescent, Chatfield, and Dover-Eyota all get wins in Legion quarterfinals

(ABC 6 News) — The Minnesota prep baseball season has been finished for almost a month, but many players still compete at a high level. American Legion baseball allows departing seniors to get one final go-round and returning players to continue building and honing their craft.

Saturday’s quarterfinal southeast sub-state matches mirrored much of what went on during the high school season, as it was a lot of action and intensity.

La Crescent will face Chatfield in the next round on Tuesday, while Dover-Eyota will face Caledonia.

As for the losing teams, they will get one more chance as part of the double-elimination format. Hayfield will host Zumbrota, while Pine Island will host Adams. 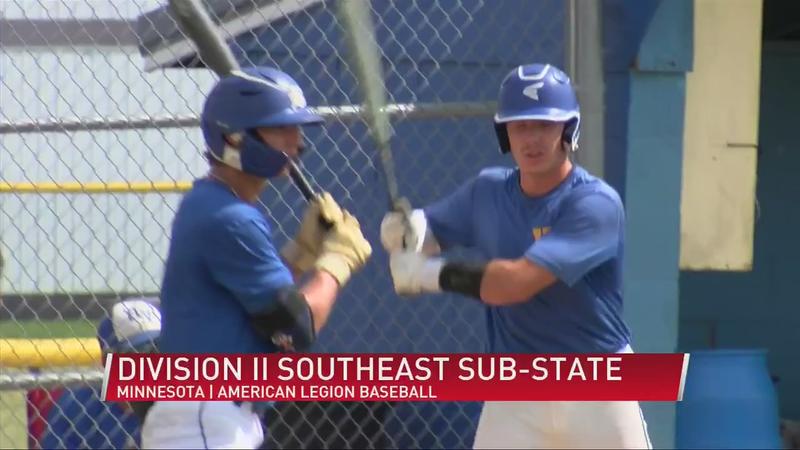