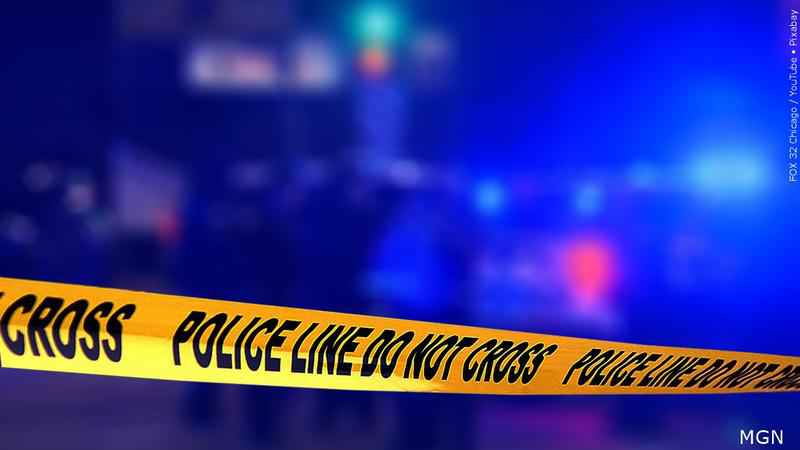 HALTOM CITY, Texas (AP) – Police say a gunman killed two people and wounded four others, including three police officers, before taking his own life at a home in the Dallas-Fort Worth area. Haltom City Police Det. Matt Spillane says none of those wounded in the shooting Saturday evening have life-threatening injuries. Spillane says the officers returned fire after being shot at while responding to a report of gunshots at the home in a residential neighborhood. Sgt. Rick Alexander told reporters that a man and a woman were killed, and a woman who called 911 was wounded.