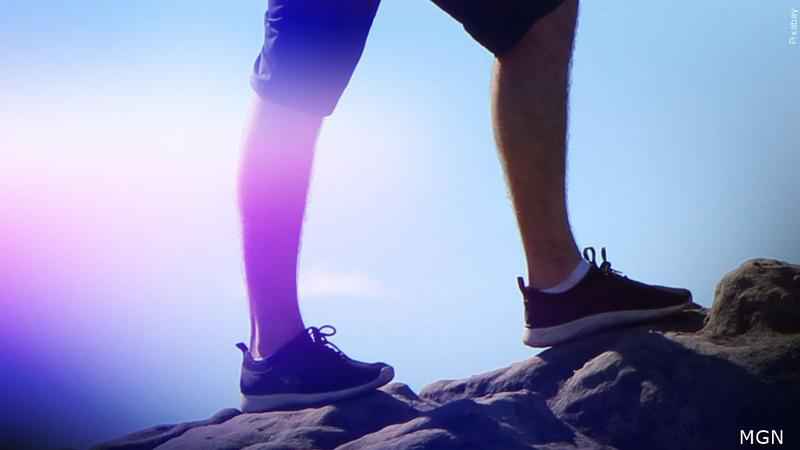 ROME (AP) – Alpine rescuers in Italy say a chunk of a glacier has broken loose and slid down a mountainside and barreled into more than a dozen hikers on a popular trail on the peak. Italian state TV said that four bodies were found and at least seven people were injured. The National Alpine and Cave Rescue Corps tweeted Sunday afternoon that the search of the involved area of Marmolada peak involved helicopters and rescue dogs. Emergency dispatchers in northeast Italy said at least one of the injured was in critical condition. Marmolada towers at about 3,300 meters (about 11,000 feet) and is the highest peak in the eastern Dolomites. The dispatch service tweeted that about 15 hikers were believed to have been in the area when the ice mass broke away.