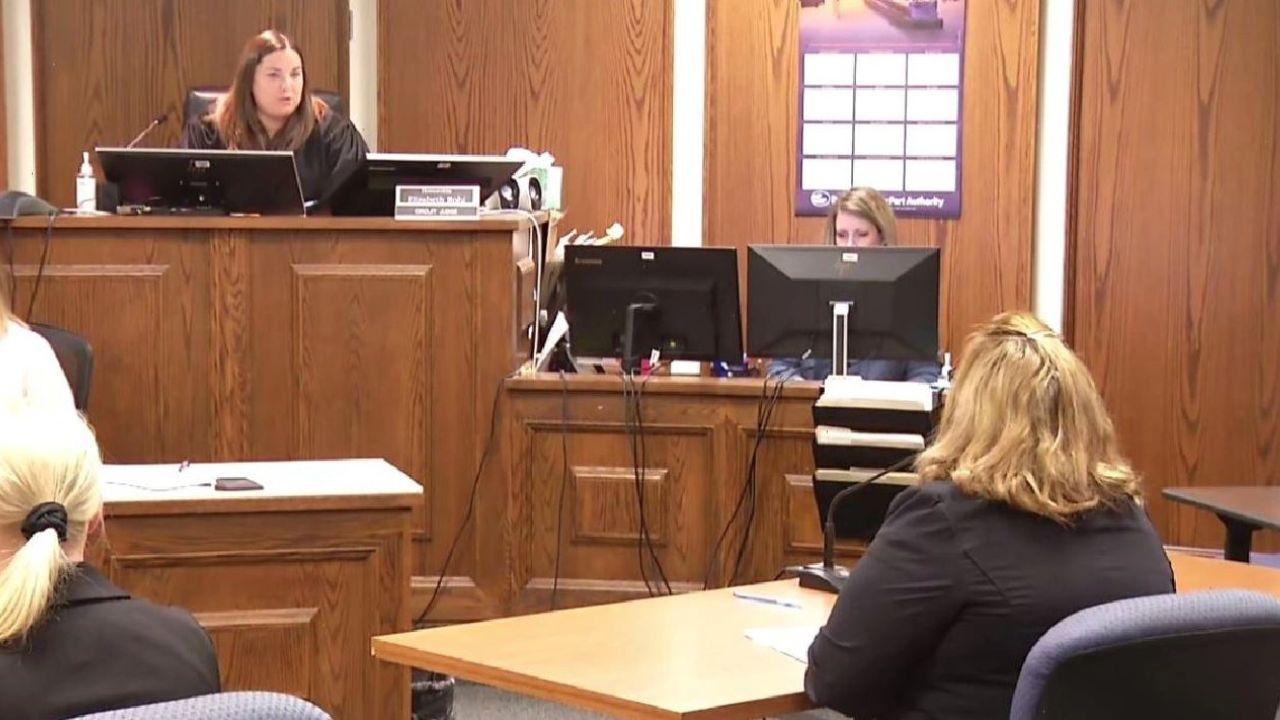 (KSTP) – A Wisconsin nurse accused of cutting off a patient’s foot without his consent made her first court appearance Tuesday.

According to a criminal complaint, the man was admitted to Spring Valley Health and Rehab Center after he fell at his home in March. The heat in his home was not turned on, and he suffered frostbite to both feet, leaving the tissue necrotic. His right foot remained attached to his leg by a tendon and roughly 2 inches of skin.

The complaint states that Brown’s coworkers told investigators they’d seen the man’s foot still attached to his body on the morning of May 27. Brown told two other nurses at shift change that she was “going to cut off the victim’s foot for comfort,” but they told her not to. Brown and two certified nursing assistants went into the man’s room to change his bandages, but Brown cut his foot off instead, one of the nursing assistants told investigators. It was also determined that Brown had no doctor’s order or permission of any kind to remove the man’s foot.

A nursing assistant said the man didn’t appear to be in pain during the amputation, but another nurse told an investigator the man said afterward that “he felt everything and it hurt very bad,” according to the complaint.

Judge Elizabeth Rohl set a $150,000 signature bond for Brown, meaning she doesn’t have to pay upfront but could be ordered to pay that bond if she fails to show up at her next court appearances.

A status conference has been scheduled for Dec. 14 to ensure Brown has an attorney before other proceedings are scheduled.