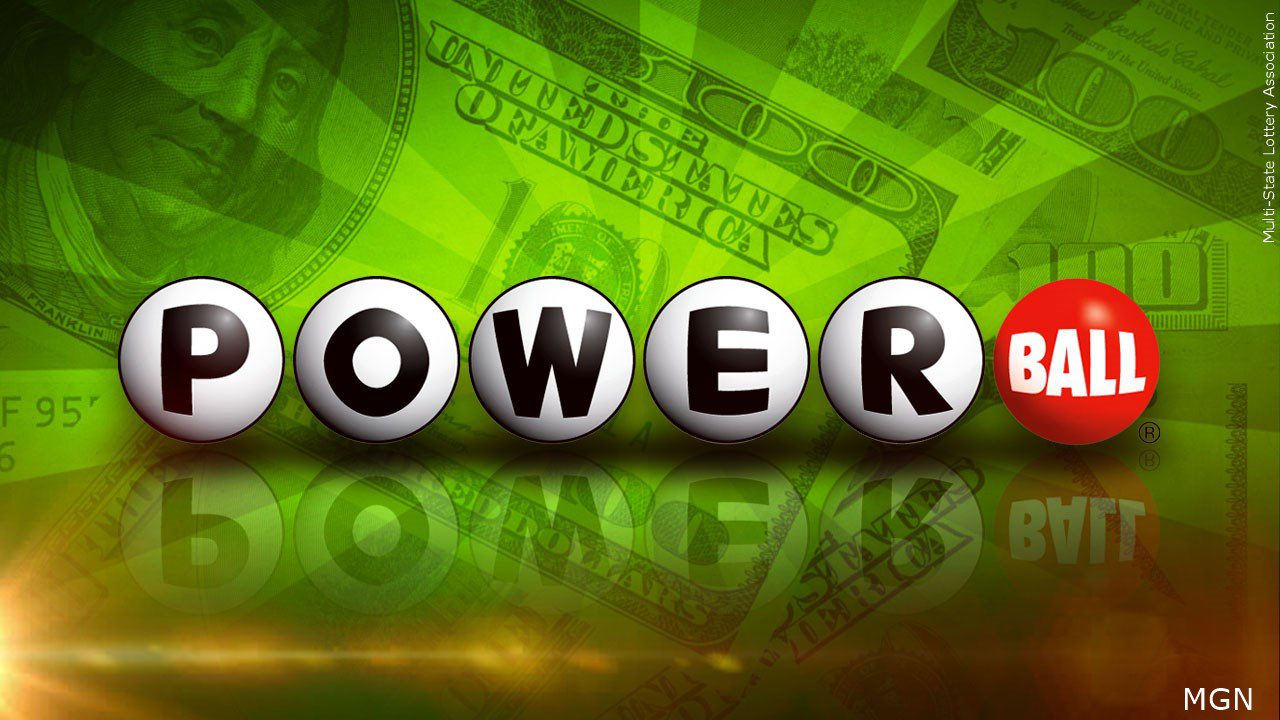 According to the Minnesota State Lottery, a $1 million ticket was sold at a Kwik Trip in Hinckley. The ticket matched all 5 numbers on the white balls, but not the red Powerball number.

There were also three $50,000 winning Powerball tickets sold in the state. Those tickets matched 4 white ball numbers and the red Powerball number. Those tickets were sold at a Holiday Station in Coon Rapids, a Gas Plus in Roseville, and a Speedway in Litchfield.

Winners have one year from the drawing date to claim prizes, and must be claimed in-person at Minnesota Lottery headquarters in Roseville.

Under Minnesota law, the names and cities of people who win win $10,000 or more in the lottery are automatically considered private data and the identity of the winner can only be made public if the winner so chooses. If winners decide to make their identities public, the Minnesota Lottery will have a giant check waiting for them.

The Powerball jackpot will now climb to $1.5 billion ahead of the next drawing Saturday night. That is the third-largest lottery prize in U.S. history.