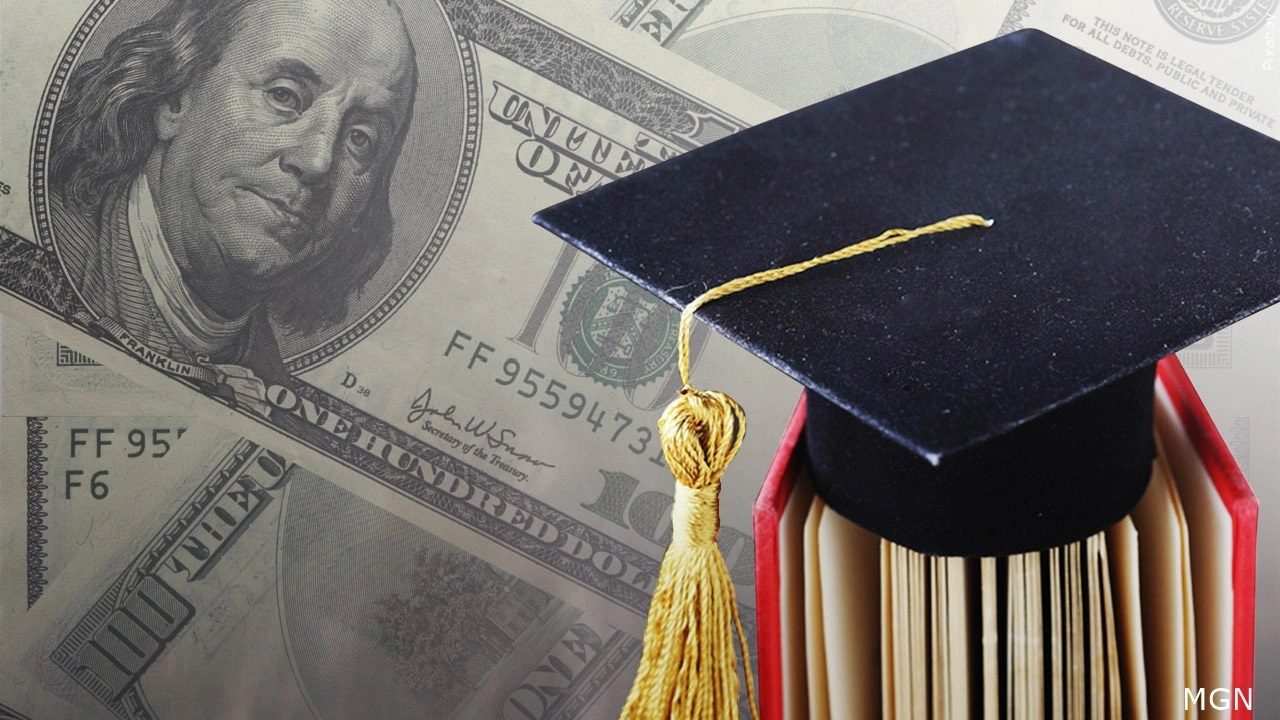 Applications are now open for the federal student loan forgiveness website, and authorities say the program could bring relief to as many as 43 million borrowers.

According to the White House, eight million people have already gone through the application process, which takes about five minutes.

President Joe Biden’s plan is expected to wipe out $10,000 dollars in federal student debt for those making less than $125,000 a year, or households making less than $250,000 per year. Those who received federal Pell Grants to attend school are eligible for an additional $10,000 in forgiveness, for a total of $20,000.

Once the applications begin to process, you should see the money in about 4-6 weeks.

In a broader look at the debt relief plan, David Schultz, a Hamline professor of political science, says the plan only provides some relief from a looming higher education bubble.

“At some point the bubble is going to burst and this is going to stave it off a little while, but longer term most colleges and universities are at unsustainable path in terms of the expenditures they’re making, the tuition that they’re increasing,” said Schultz.

However, for now, many people say this debt cancellation will be life changing.

“It’s a lot of money, and I mean, I’m paying for my college so it makes a big difference in the loans I need to pay back and how much more time it will save me for not paying back for loans. That pays for like, a year of college,” said Lindsay Strecker, a student.

If you are eligible and haven’t applied, you’re encouraged to do so before mid-November to get the relief, however, you have through 2023 to apply.