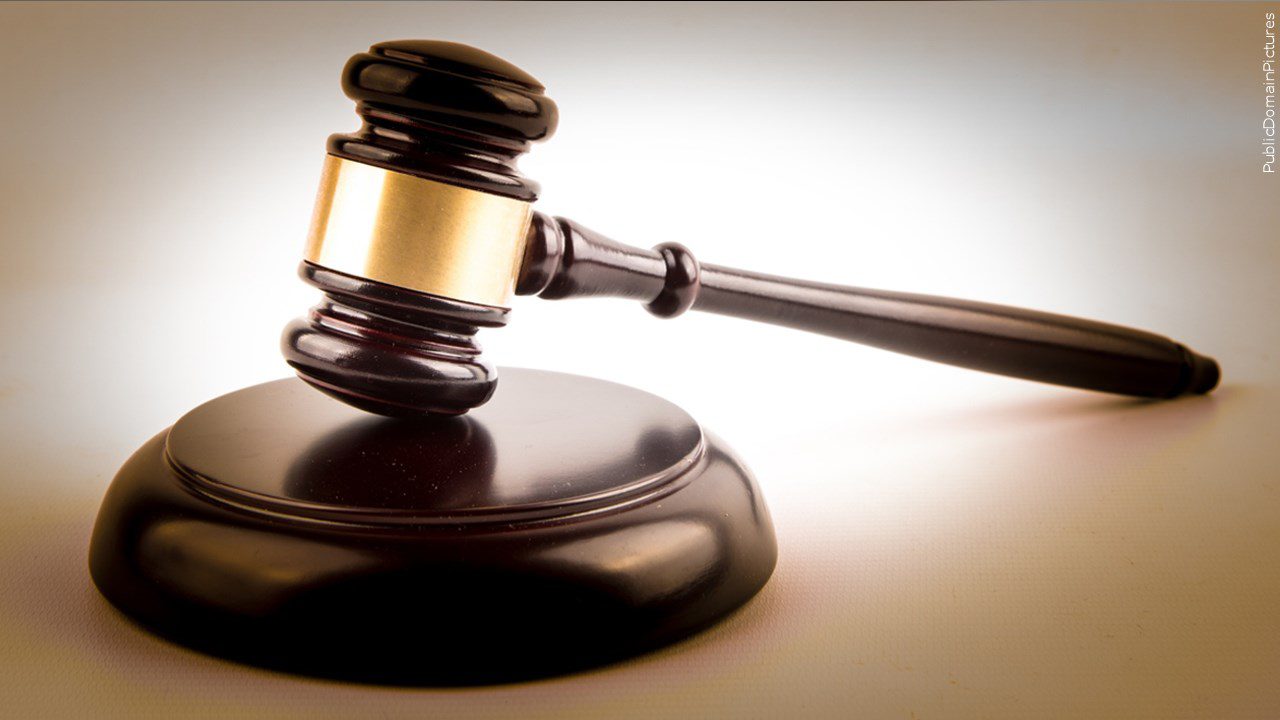 (ABC 6 News) – A Waseca man has been sentenced to 24 months in prison for wire fraud.

According to court documents, from August 2016 to January 2019, Matthew Harold Schumacher, 46, owned and operated Travel Troops, LLC. Schumacher misappropriated commission payments meant for travel agents for his own personal use.

Schumacher lied to travel agents that their commission money would be paid to them, when, in fact, he kept all of the victims’ money or, in other instances, despite refund requests, he provided some victims with commission payments that were late, incomplete, or both.

According to court documents, Schumacher defrauded at least 36 travel agents nationwide of their primary income source. Schumacher deposited at least $160,000 in victims’ funds to his personal account which he used for personal travel expenses, cash withdrawals, retail purchases, car payments, credit card bills, entertainment tickets, and loan payments. He also withdrew thousands of dollars in cash and spent at least $150,000 in victims’ money on his own travel expenses.