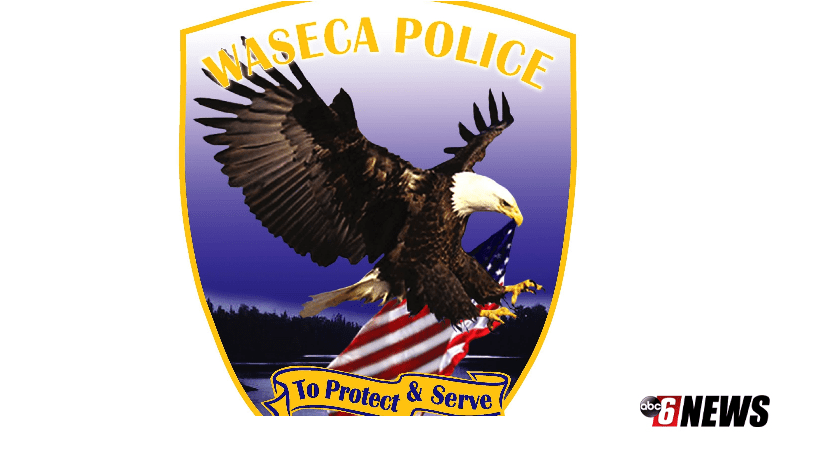 (ABC 6 News) – Waseca police responded to the Waseca Public Schools Central Building, 501 East Elm Avenue, at 10:53 this morning, after a report of shots fired on the third floor of the building.

After investigating and speaking to staff, officers attributed the noises to a “student behavioral issue.”

The student allegedly responsible for the loud noises the caller thought were gunshots was “located and secured,” according to a press release Thursday, Sept. 29.

Waseca police kept the building in lockdown while they searched and cleared it with the help of nearby agencies.

According to the press release, officers left the scene around 11:49 a.m.