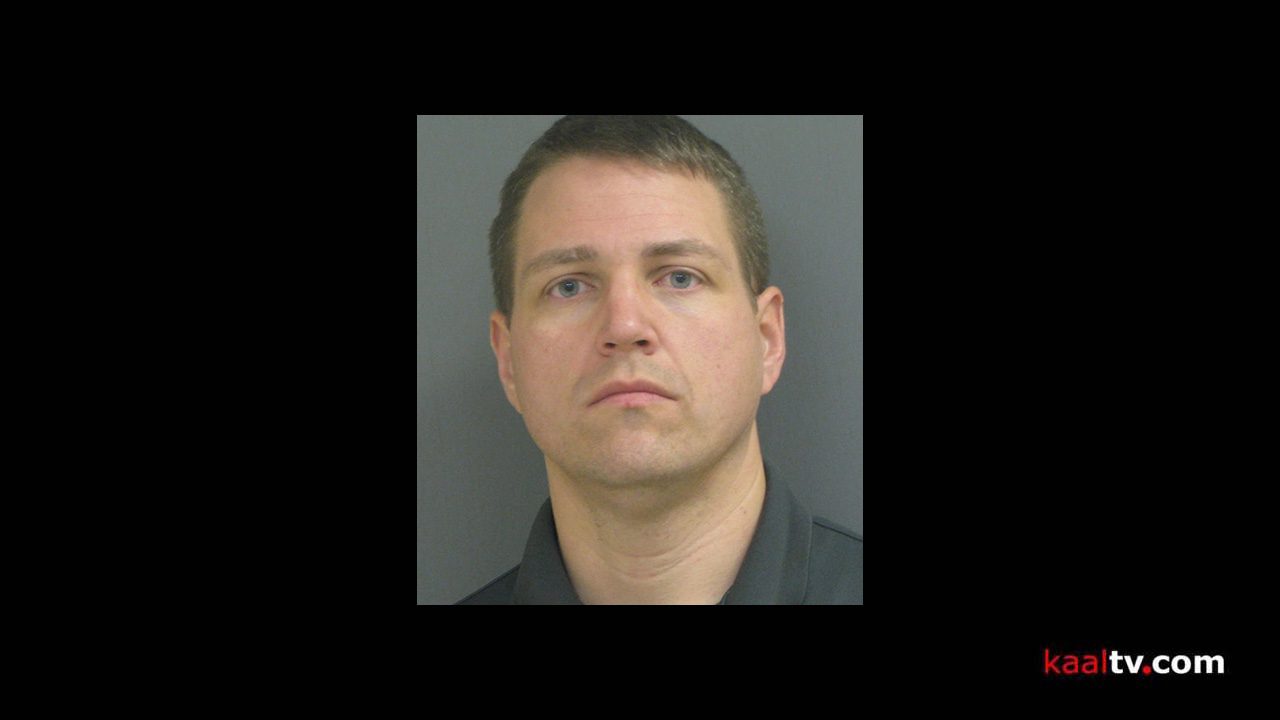 The conditions of Klennert’s bond are as follows:

(ABC 6 News) – UPDATE: Grant Thomas Klennert was booked into the Wabasha County jail Tuesday, Dec. 13, after a warrant was issued for his arrest the same day.

Wabasha County law enforcement issued the arrest warrant Tuesday, Dec. 13, after allegedly reaching out to Klennert and receiving no response.

According to court documents, a person claiming to be a victim of sexual assault reached out to law enforcement in October of this year, and recounted multiple sexual assaults, beginning when the alleged victim was in 2nd grade and Klenner was a teenager.

The assaults allegedly took place in Wabasha, MN, and continued for about 5 years.

ABC 6 News does not share information from court documents that would reveal the identity of alleged sexual assault victims.
Hayfield School superintendent Gregg Slauuthaug said Klennert has been placed on administrative leave.

“The Hayfield School District is aware of the pending criminal charges regarding Grant Klennert, an employee of the School District,” Slaathaug said in a statement. ” The School District takes the safety and security of our students very seriously and has been cooperating and will continue to cooperate fully with law enforcement in its investigation.  Grant Klennert is currently on administrative leave.

“This is the extent of the information the School District can provide about this matter at this time.  All further data is classified as private or confidential pursuant to state and/or federal law.”