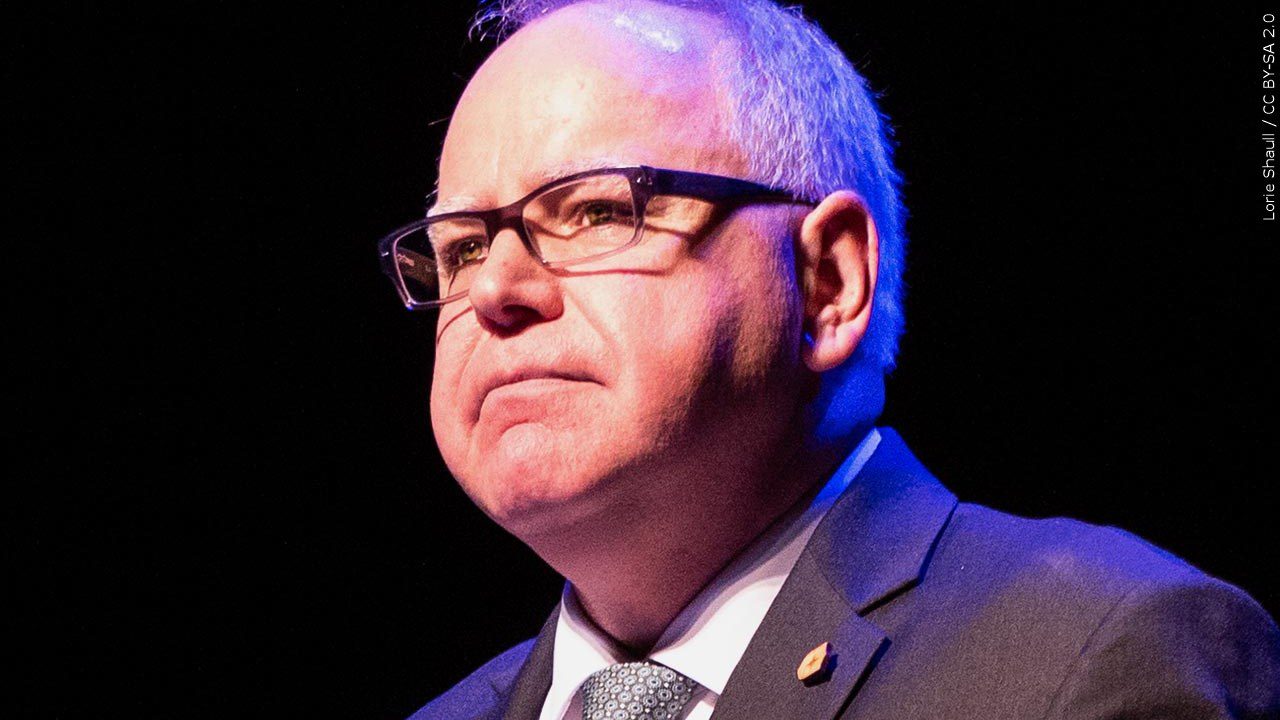 According to Walz’s office, his latest proposal includes $22 million for expanding access to non-narcotic pain management services, a $100 million investment for housing, a $1 million for firefighter training and education, $300 million for public safety aid that would be provided to cities, counties and tribal governments, as well as $4.5 million up front and $1.5 million in grants to help agencies buy body cameras.

The budget proposal would also create an Office of Missing and Murdered African American Women.

Items listed in the proposal include:

The announcement follows last week’s $12 billion proposal centered on childcare and education, as well as a $4.1 billion initiative for the local economy including agriculture and small businesses.

Walz’s proposal comes as a $300 million public safety bill is on the fast-track at the Minnesota Capitol, where the money would be funneled to local, county and tribal police departments across Minnesota, with the goal of helping stop crime before it happens. Supporters say the bill is a high priority to get it to the state senate and then Walz’s desk.

Walz is expected to release his entire two-year budget this Tuesday.

Check out Gov. Walz’ press conference below from our sister station, KSTP-TV.