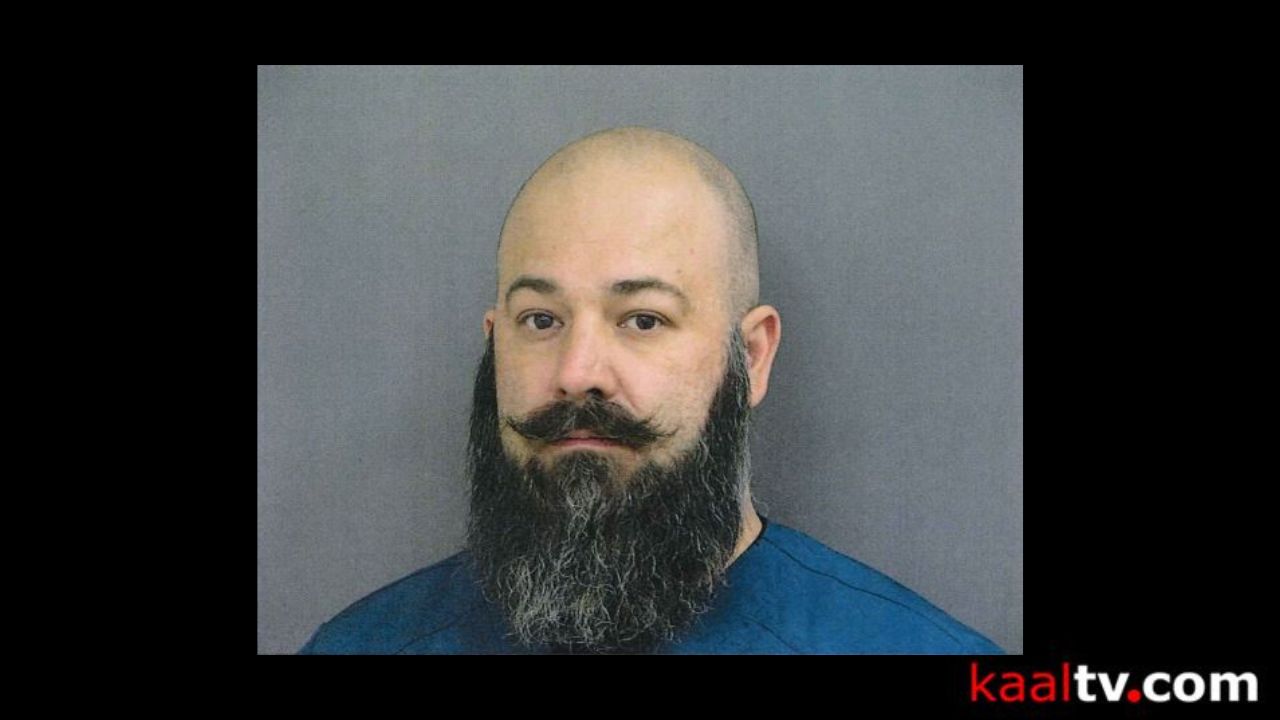 (ABC 6 News) – A Wabasha county man will spend 70 months in prison for sexual assault of minors.

John Trainor, 39, of Millville, was sentenced on Wednesday to two counts of criminal sexual conduct in the third-degree, and one count of use of a minor in a sexual performance.

During an earlier plea hearing, Trainor admitted that in 2019 he repeatedly gave a 15-year-old female alcohol before having sex with her in his car. According to court documents, the female victim was a friend of Trainor’s step-daughter and that Trainor began interacting with the victim during sleep overs when she was as young as 13. In addition, Trainor would give the children alcohol and dare them to remove their clothing.

Trainor also pled guilty to using a minor in a sexual performance in a separate case in 2021. Then, the 38-year-old Trainor, gave children present at a his home for a sleep over alcohol and played games with them. Court documents state that Trainor told them that the loser of the game would need to remove their clothing. At one point, Trainor gave a 15-year-old female money to remove her clothing and stand in front of him naked.

Wabasha county attorney Karrie Kelly stressed the betrayal of trust saying, “as parents we send our children to sleepovers at friends’ homes believing the parents in those homes will protect our children as they would their own. It’s an unspoken pact. Trainor violated that pact. He used the trust placed in him to take advantage of these children. This sentence, and the lifetime registration that follows, ensures that John Trainor will no longer be a threat to our families.”

At the sentencing, the defense attorney noted that the pre-sentence investigation recommended probation rather than prison.

Trainor apologized to his victims and pointed to alcohol addiction as the cause. The prosecutor, Sr. Assistant Wabasha County Attorney Jake Barnes, noted that addiction in no way excused Trainor’s repeatedly preying on children.