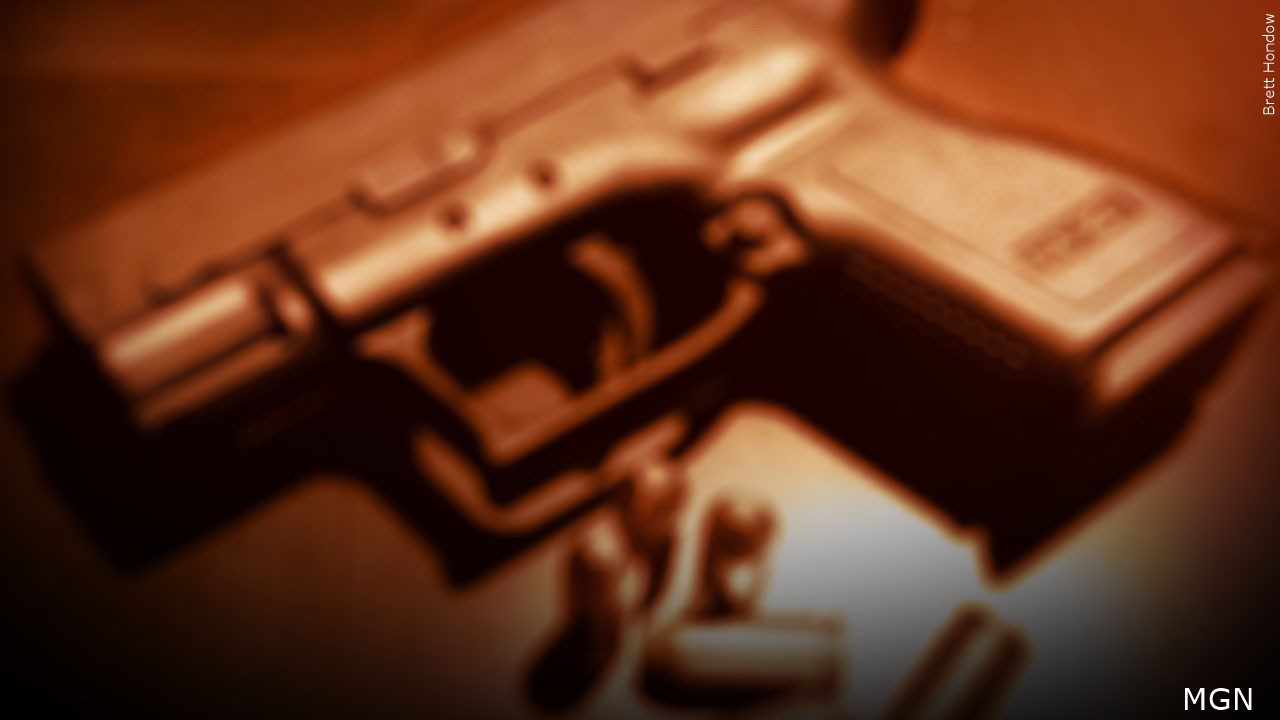 According to Rochester police, an officer responded to the parking lot of Saigon Far East Oriental Market at 3918 19th Avenue NW at about 1:43 p.m. Thursday, Nov. 10.

The caller told RPD that a subject was “flashing” a handgun from a vehicle, but there was no indication he was threatening passers-by.

An officer approached the vehicle, confirmed that the 16-year-old passenger was holding a 9 mm handgun, and asked the teenager to pass him the weapon.

The handgun was loaded and did not have a serial number, making it a “ghost gun” — privately made and difficult to trace.

The 16-year-old was arrested and taken to the Dakota County Juvenile Detention Center. Capt. Casey Moilanen with the RPD said he faces charges of carrying a pistol without a permit and ineligible person in possession of a handgun.

Moilanen said there was also an apprehension order out for the juvenile.

The 18-year-old driver of the vehicle was not arrested and faces no charges, according to RPD.