U of M service workers vote to authorize strike 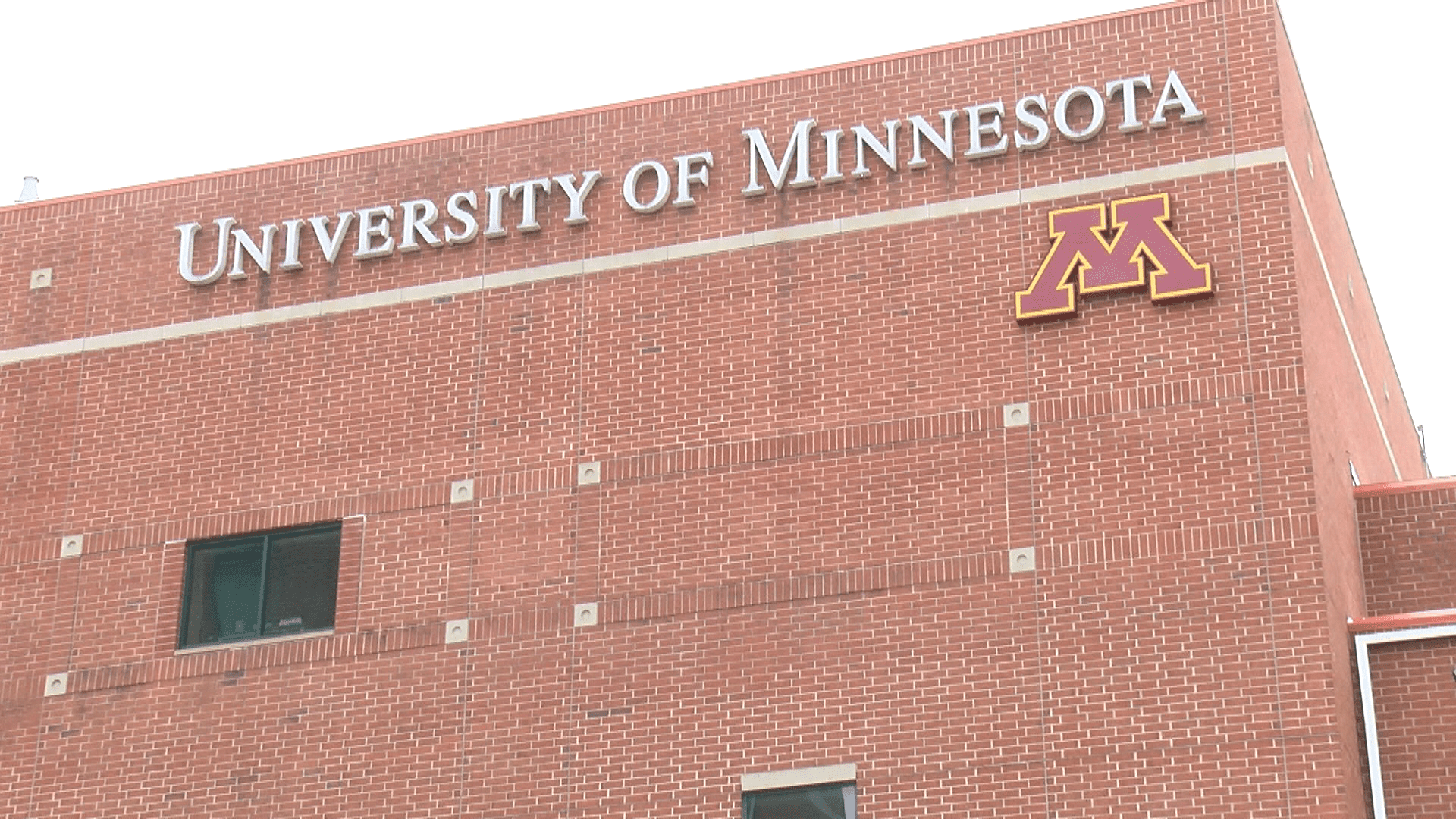 (KSTP) – Service workers at the University of Minnesota voted on Monday to authorize a strike.

The results of a strike authorization vote initiated by the workers at the end of September passed by a 93% margin.

The union represents around 1,500 service workers. Brian Aldes, secretary-treasurer and principal officer of Teamsters Local 320, says the union will formally file its intent to strike Tuesday.

The union says the workers it represents could then strike as soon as October 22, which would affect university dining services, residence halls, bathrooms, exercise facilities, grounds and more.

The union continued, “In an effort to address the shortage, the University has hired contracted workers from out-of-state and is currently paying them more than University employees, many of whom have worked for UMN for decades.”

A U of M representative said the university presented a new contract offer to the union last Thursday. View the full university statement below.

The university has been negotiating in good faith with Teamsters 320 leaders since June with the very best of intentions. We want all of our union employees to feel valued and to earn market-rate pay for their work, while we make sound financial decisions on behalf of the University and the taxpayers of the state of Minnesota.

Last Thursday, we presented an offer of a new contract to union leadership. Our latest offer includes an average wage increase of over 5% for Teamsters employees (3.85% across-the-board plus additional increases for specific job categories through department funds). The offer brings the average Teamsters hourly starting wage to nearly $21.67 an hour, a 7.3% increase. This does not include step increases or take into account our offer of a one-time lump sum payment of $500 for those at the top of their pay scales. These increases are significantly higher than those received by Teamsters-represented employees at local government employers earlier this year.

Further, this represents the highest increase the University has offered the Teamsters in 26 years.

The University provides our employees not only with fair pay, but with extensive and generous health and wellbeing benefits. From vacation and sick time to comprehensive employee and family healthcare, the University is consistently ranked by workers across Minnesota as a desired employer. The value of benefits overall to the average Teamster-represented employee – including University retirement, medical, and dental contributions – represents an additional 32% of annual salary for these employees.

We will always negotiate in good faith to provide our valued union employees with appropriate raises and additional support. While negotiations can be difficult for all involved, we will continue to ensure that our community has the full information.

The University has more specifics at this link.