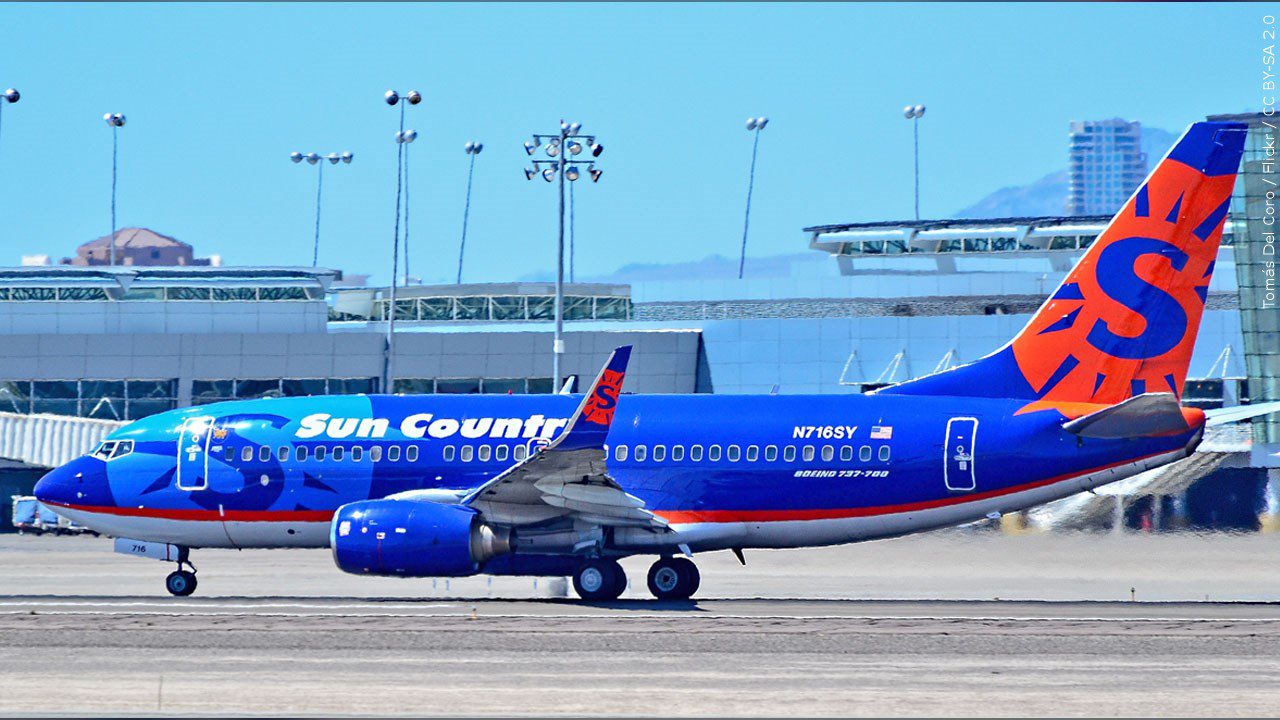 Eddy Soto, 42, of Chicago, and Justin Michael Dodd, 30, of Belle Plaine, Minnesota, were both cited by police for disorderly conduct for brawling or fighting.

The circumstances surrounding the fight weren’t immediately clear. “I don’t have any information related to what caused the fight,” the airport’s police spokesperson, Jeff Lea, said in an email. “No arrests were made, but citations were issued to the two individuals earlier today.”

Airports across the country have descended into chaos during the busy holiday season. Airlines and travelers have experienced mass flight cancellations amidst dangerous storms and staffing shortages.

Ninety flights had been delayed as of Wednesday afternoon in Minneapolis, along with 34 cancellations. Thirty-two were Southwest flights, according to the aviation website FlightAware. Twenty-six Sun Country Airlines flights were delayed Wednesday.

More than 91% of canceled flights Wednesday in the U.S. were on Southwest, according to the FlightAware tracking service. The airlines has been unable to recover from ferocious winter storms that raked large swaths of the country over the weekend.

The federal government is investigating what happened at Southwest, which carries more passengers within the United States than any other airline.