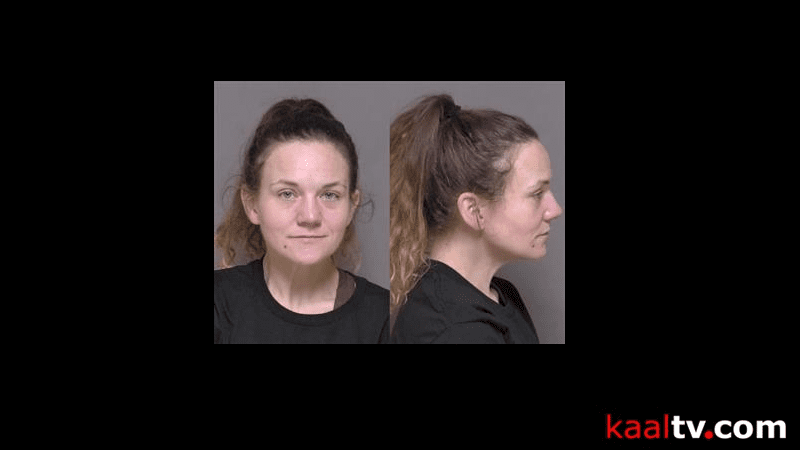 (ABC 6 News) – One Rochester woman is in custody and another faces charges after a SW drug bust Monday.

According to Capt. James Schueller with the Olmsted County Sheriff’s Office, local law enforcement served a search warrant at a residence in the 1900 block of W Center Street, Rochester, on Nov. 21.

The residence bordered Cascade Park, which is a public park area and resulted in more serious charges, Schueller said.

Shawn Chilsen, 46, also faces 2nd-degree drug sale and possession charges, Schueller said, but was not taken into custody Monday because her name was not on the warrant.

Both women live in the residence that was searched.

Schueller said after deputies searched the residence, they found 25.6 grams of methamphetamine, fentanyl, heroin, psychedelic mushrooms and drug paraphernalia that was attributed to Docken.

Deputies also searched a car belonging to Chilsen, and claim they found 6.1 grams of fentanyl, which led to Chilsen’s charges.

A usual fentanyl dose is around 1/10th of a gram, Schueller said, making 6.1 grams of the deadly substance a significant find.