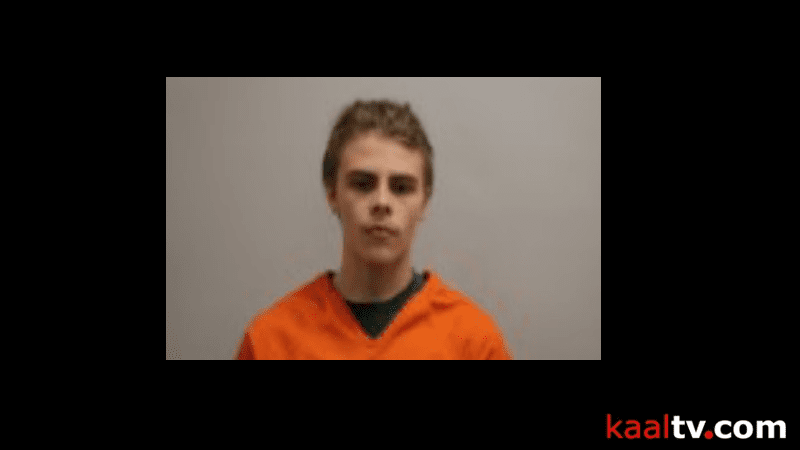 (ABC 6 News) – A Lyle teenager accused of aiding and abetting the stabbing of two juveniles will stand trial in May.

Carsen Brian Dolan, 18, was arrested Nov. 16 after a group of teenagers allegedly stabbed a pair of 16-year-olds on a porch Wednesday, Nov. 16.

Mower County deputies were dispatched to the 500 block of 4th St. in the City of Lyle and arrested Dolan and a 14-year-old at the scene, after they allegedly fled into a next-door building.

Law enforcement claim they obtained video of part of the incident, wherein Dolan and another suspect are visible assaulting the male victim.