(ABC 6 News) – After more than two years in Mower County’s criminal system, the trial for a Leroy man accused of repeatedly raping a teenaged girl will move forward.

Aidan Bebee Lauseng, 21, faces one charge of criminal sexual conduct with a victim under age 16, which dates back to August of 2020.

According to law enforcement, Lauseng committed multiple acts of sexual abuse over a long period of time beginning in August of 2019 and ending in July 2020 in Elkton.

Lauseng’s defense moved to suppress statements Lauseng, then 19, made to Mower County law enforcement prior to his arrest.

The defense argued that Lauseng had not been read his Miranda rights before speaking to sheriff’s deputies at his own home and allegedly admitting to multiple sexual encounters with the young teenager. 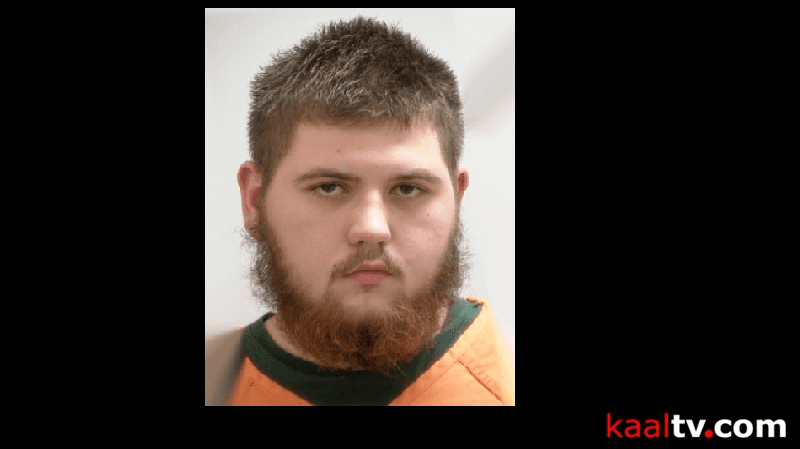 Mower County Court ruled that the statements will still be admitted in court, as Lauseng had not been taken into custody at the time and it did not seem deputies had forced or coerced him to answer any questions.

According to court documents, Lauseng entered a guilty plea to the charge in April 2021 in exchange for a comparatively light sentence of 144 months on probation and completing sex offender treatment, but withdrew his plea after Mower County Court denied the plea deal based on belief that Lauseng was likely to re-offend.

Lauseng’s next hearing has not been scheduled.