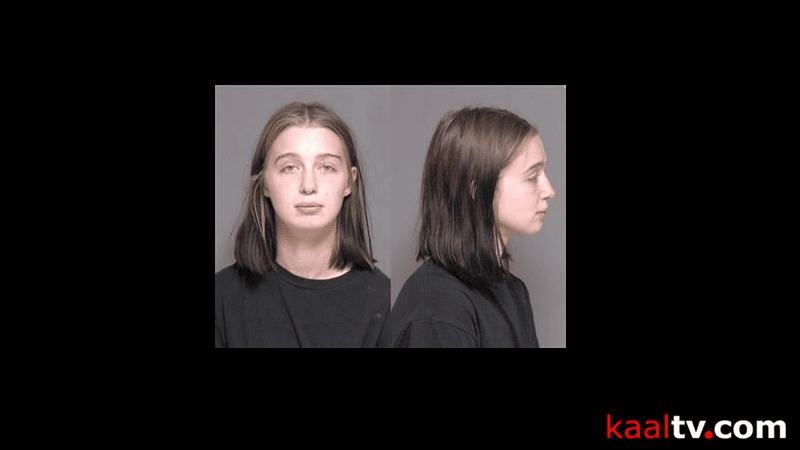 (ABC 6 News) – A Tennessee woman was arrested Sunday after a traffic stop allegedly revealed an illegal handgun in her vehicle.

An Olmsted County sheriff’s deputy pulled over Victoria Brogan-Lewis, 23, for a traffic violation at about 3:23 p.m. Nov. 6, according to the OCSO.

The deputy allegedly noticed an odor of marijuana and saw a 9 mm handgun tucked into the center console, according to Capt. James Schueller with the OCSO.

After searching the car, the deputy allegedly discovered that Brogan-Lewis did not have a license to carry a weapon in Minnesota, making the accessible handgun illegal.

She faces one charge of carrying a weapon without a permit.

The sheriff’s office also claimed the deputy found 19.9 grams of marijuana in the vehicle; however, the Olmsted County Adult Detention Center only lists a gross misdemeanor charge of carrying a pistol without a permit for Brogan-Lewis.