Tips Pick Up on Disappearance of Iowa News Anchor 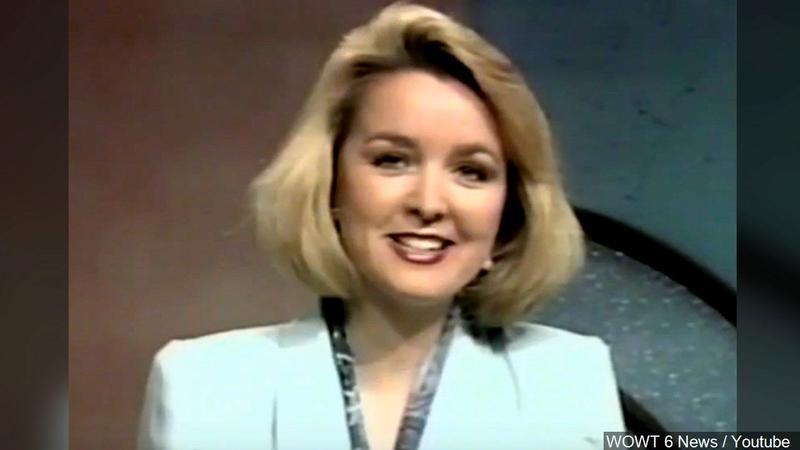 MASON CITY, Iowa (AP) – Police say tips have picked up on the 1995 disappearance of Iowa news anchor Jodi Huisentruit after she was featured on CBS’ “48 Hours” this month.

Brinkley didn’t comment on the information in the tips, citing the ongoing investigation. But he told the newspaper that he hopes the exposure from the program will help spur more people to come forward with information.

Huisentruit was 27 when she went missing on her way to work June 27, 1995, in Mason City. Investigators have never found Huisentruit, who was declared legally dead in 2001. No one has been charged in her disappearance.

(Copyright 2018 The Associated Press. All rights reserved. This material may not be published, broadcast, rewritten or redistributed.)