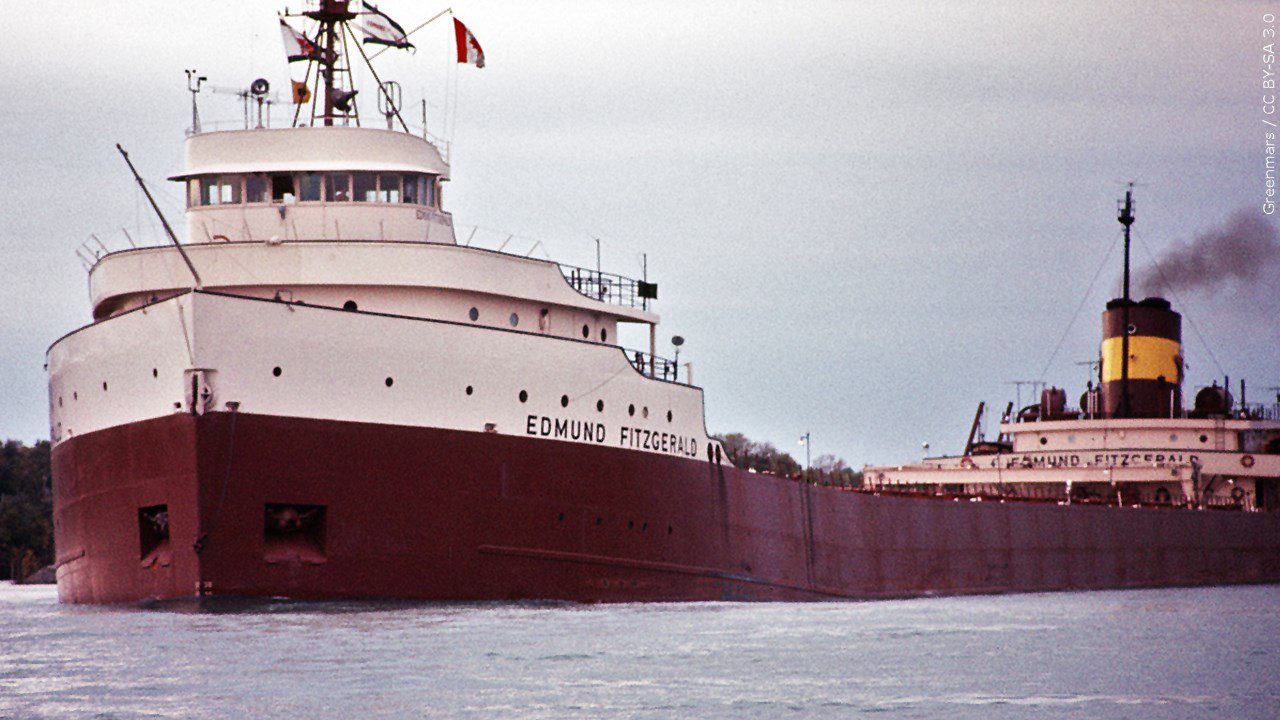 (ABC 6 News) – Thursday, marks the 47th anniversary of the sinking of the Edmund Fitzgerald.

On November 10, 1975, the ship sank to the bottom of Lake Superior, just 15 miles off the shores of Whitefish Point, during a storm as it was headed to a Detroit steel mill. All 29 crew members onboard were killed.

The beacon at Split Rock Lighthouse will once again be lit to honor those crew members who died.

The lighthouse will be closed temporarily at 4:30 p.m. Thursday, while the names of the crewmembers are read to the tolling of a ship’s bell.

Gordon Lightfoot later recorded a song about the ship’s journey and demise.

CLICK HERE to learn more about the ship’s journey at the Great Lakes Shipwreck Museum.