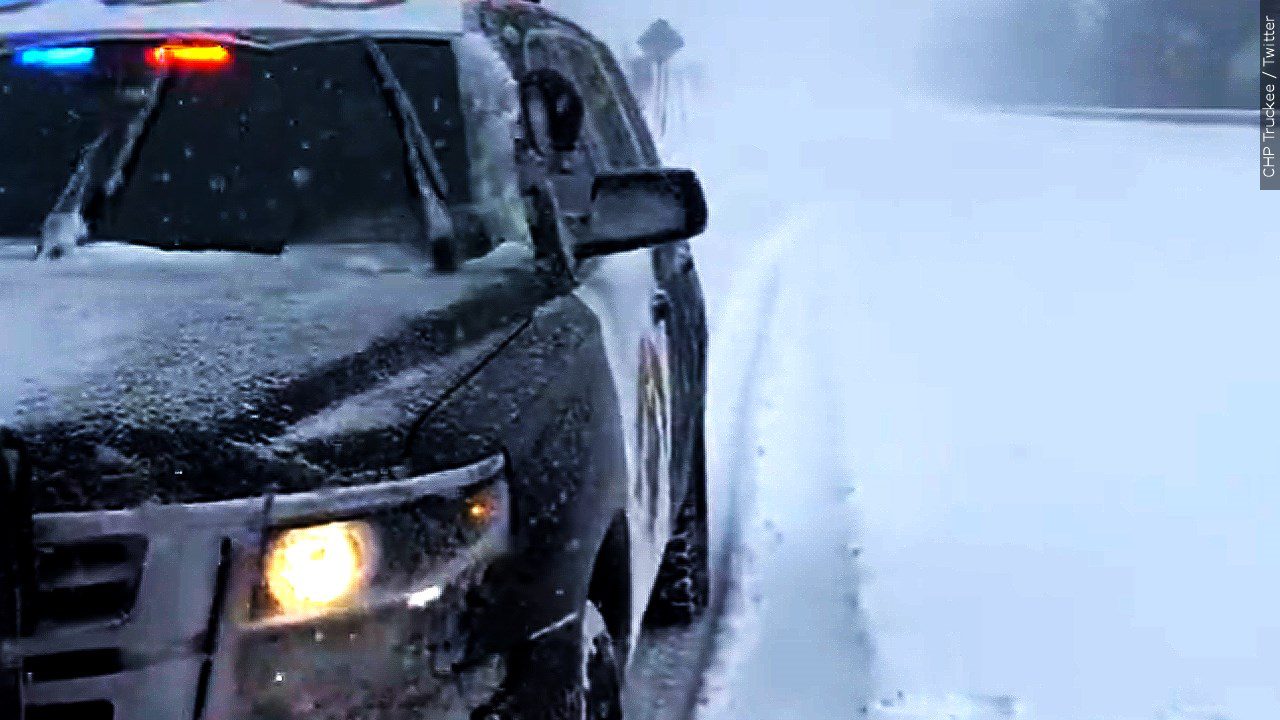 (ABC 6 News) – Two drivers and a passenger were injured in a three-car Winona County crash Friday.

According to the Minnesota State Patrol, at about 2:18 p.m., a Ford F150 driven by 58-year-old Scotty Joe Pitcock of St. Charles was traveling westbound on Highway 14 out of Utica when he struck an eastbound Ford C-Max driven by 25-year-old Andrew James Bergan of St. Charles.