According to court documents, officers executed a search warrant on Elliot Wilkens of Cannon Falls at 126 20th Street SE, Rochester.

According to court documents, when officers pulled him over, they searched 24-year-old Wilkens’ vehicle for suspected stolen property and instead found evidence of narcotics.

Officers obtained another search warrant and reported finding the following quantities of drugs in his car:

According to court documents, Wilkens told officers 29-year-old Coby McKinley and 41-year-old Venus Marquez Melendez of Red Wing were staying at a NW Rochester hotel and also had a large quantity of drugs with them. 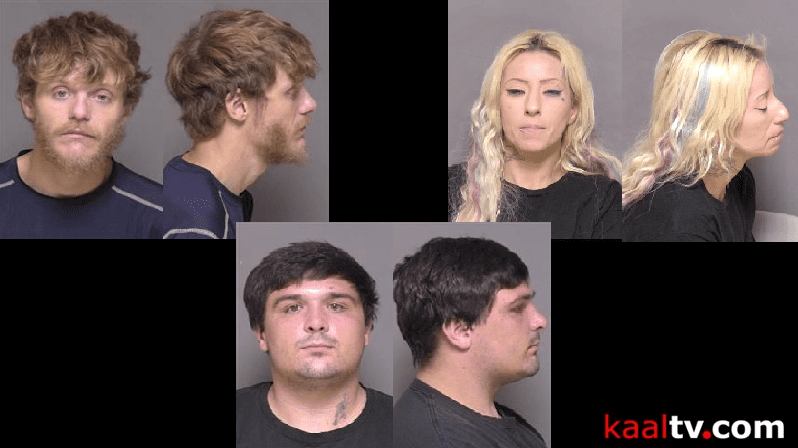 RPD identified McKinley and Marquez at the hotel, carrying bags and coolers to a vehicle.

Once detained, Marquez Melendez reportedly told officers that there was a large amount of methamphetamine in the vehicle.

After a search warrant was obtained, police allegedly found around 17 pounds of cocaine and 6 pounds of methamphetamine in the vehicle.

Court documents indicate that the substances were intended for sale, as the weight is higher than a person would possess for their own use.
McKinley and Marquez face two charges each of 1st-degree drug sale and 1st-degree drug possession.

Her next court appearance is scheduled for Oct. 3.