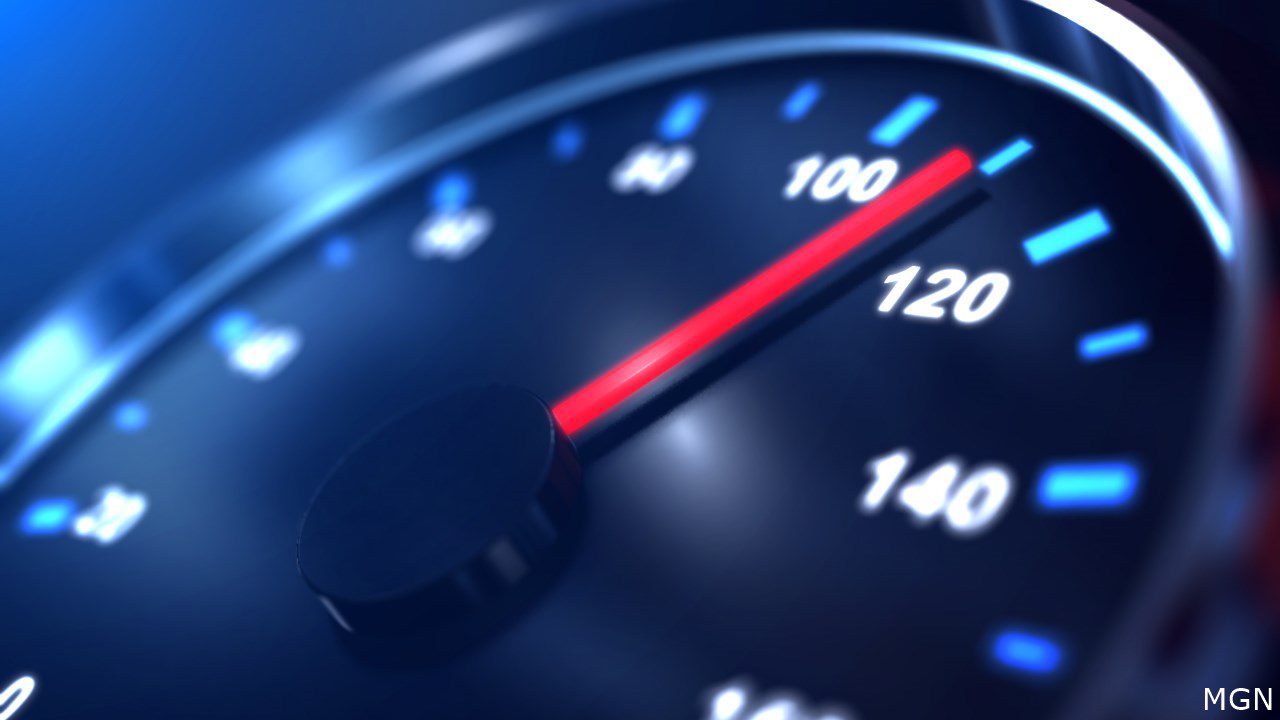 (ABC 6 News) – A Rochester teen was arrested for driving 107 mph in a 55 zone, according to Olmsted County Sheriff deputies.

The teen told deputies that he knew the car could actually travel up to 112 mph.

That teen, who was arrested for speeding and 4th-degree driving while intoxicated, also faces charges of reckless driving, driving without a Minnesota driver’s license, and possession of drugs in a motor vehicle.

At about 6:19 p.m. Thursday, Sept. 1, an Olmsted County deputy conducted a traffic stop on a white 2015 Chevy Malibu at Country Club Road and 63rd Avenue SW in Kalmar Township.

The deputy clocked the driver at 107 mph.

According to the deputy’s report, the driver, a 16-year-old male, pulled over to the shoulder of Country Club Road before the deputy activated the lights and siren.

The deputy reported that the driver’s eyes looked glassy, and the teen told the officer that he only had a driver’s permit — not a license — and that the permit was not with him.

He also said he and the two passengers with him were driving from Faribault to Rochester.

Another deputy with Drug Recognition Evaluator (DRE) training arrived at the scene, and the deputies asked the driver and his two passengers to exit the car.

The deputies allegedly located a green substance that appeared to be marijuana, cigarettes and vape pens, blunt wraps, and the components for marijuana wax, a cannabis extract.

The 16-year-old driver was arrested for driving under the influence and taken in for a blood draw.

After being read his Miranda Rights, according to the Olmsted County Sheriff’s Office, the teen told them that he knew he was speeding, but that a song he liked came on and he “felt the song,” which caused him to speed up.

He also told deputies that he smoked marijuana whenever he wanted, and that he didn’t feel high when driving.