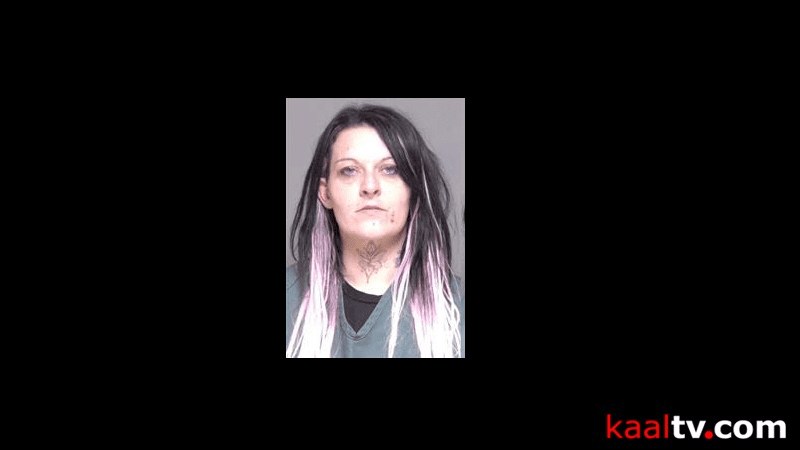 (ABC 6 News) – A Stewartville woman was arrested Tuesday after allegedly stealing more than 100 items in bags at a self-checkout, without scanning or paying for the products.

Rochester police responded to Walmart North after a “loss prevention” employee said she saw Tiffany Lee Sinclair, 34, place more than a hundred items in bags, then wheel them out of the store with an adult male.

Walmart employees stopped the pair and recovered about $785 worth of items.

The loss prevention employee told police Sinclair had also stolen $454 in items from the store in November, and that none of those items had been recovered.

The employee said that in total, Sinclair stole or attempted to steal about $1,240 in products from the chain store.

According to court documents, police discovered a stack of magnets in Sinclair’s pockets, which could be used to bypass store security measures.

Sinclair faces charges of felony theft and possession of burglary or theft tools.