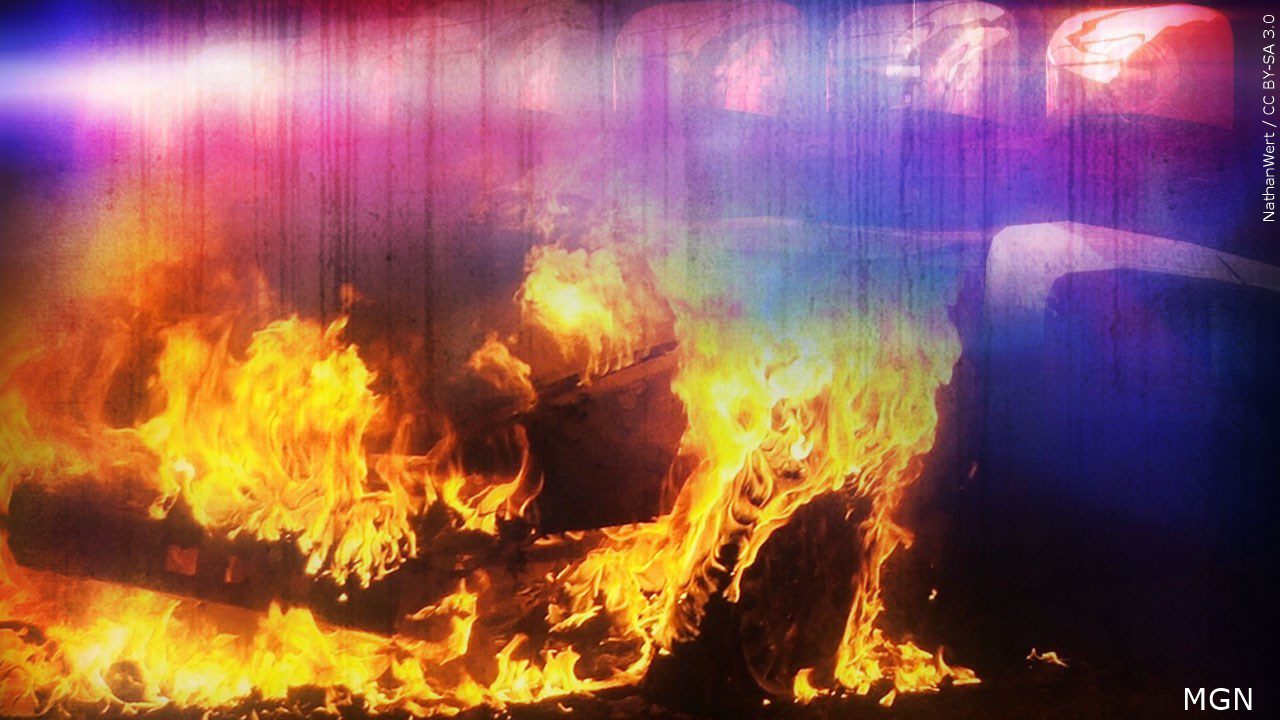 (ABC 6 News) – The Olmsted County Sheriff’s Office responded Wednesday night to a Stewartville garage fire, which likely began in the bed of one of the homeowners’ cars.

At about 11:38 p.m., the OCSO responded to the 600 block of 12th Avenue NE, where two adults and two children had evacuated their home after seeing smoke filling the garage.

The sheriff’s deputies reported smelling smoke, though it was not visible from outside the structure.

Stewartville firefighters extinguished the flame in the garage, the OCSO said, and determined that the fire likely started in a GMC Sierra pickup truck.

One of the homeowners told first responders he kept battery-powered equipment in the bed of the truck.

The Stewartville Fire Department estimated the loss to the homeowners at about $100,000.

There were no injuries, and the fire did not spread to the home.