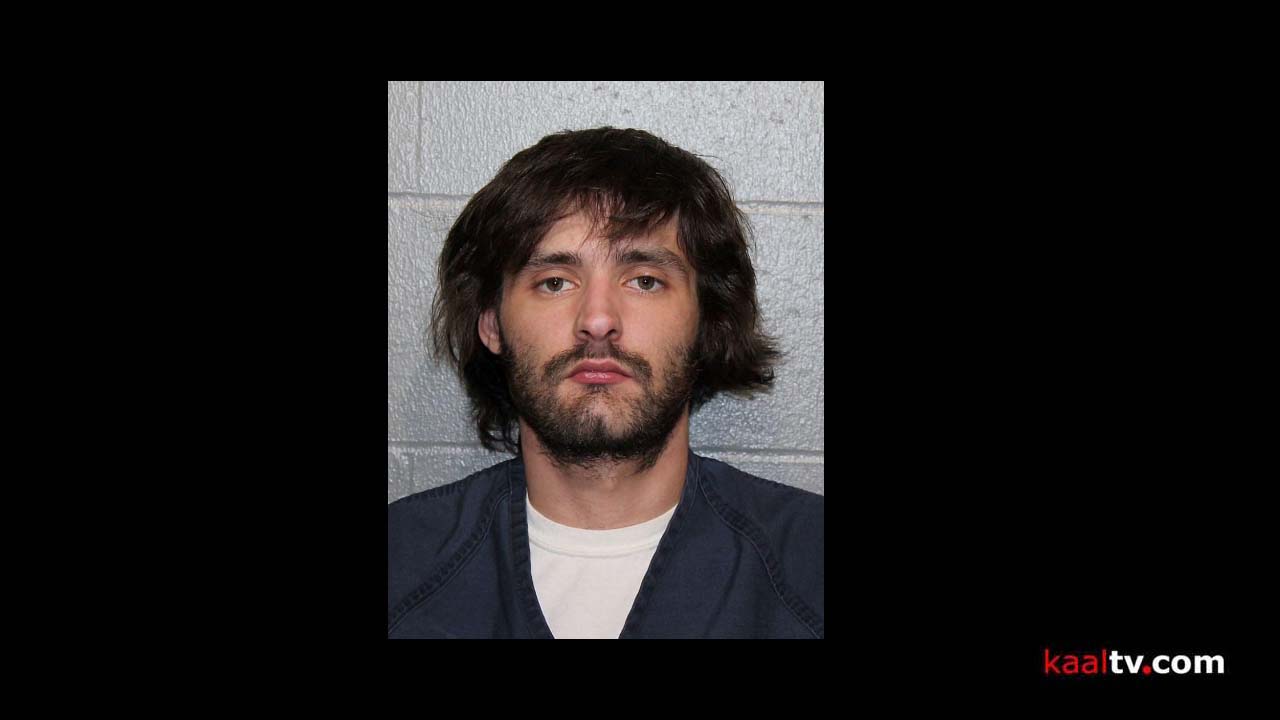 (ABC 6 News) – A Stewartville man has pleaded guilty stemming from a fatal drug overdose of a Roseville man.

26-year-old Brandon Mann entered a guilty plea Wednesday to second-degree manslaughter. As part of a plea agreement, a third-degree murder charge and a felony drug sales charge were dropped.

According to court documents, Mann and 25-year-old Nicole Thorson, also from Stewartville, were arrested last June and charged with supplying a Roseville man with the drugs that led to his death from a drug overdose in December 2021.

Complaints in the case indicated the victim was found dead in his apartment after Roseville police acted on a request for a welfare check from the man’s mother.

Investigators were able to link Mann and Thorson to the victim through social media messages that included arrangements to meet in Zumbrota for a drug deal two days before the man’s death.

Thorson’s case is still pending and remains in Goodhue County jail on third-degree murder, second-degree manslaughter, and third-degree sale of drugs charges. No trial date has been set.

Sentencing for Mann is now scheduled for April 5.