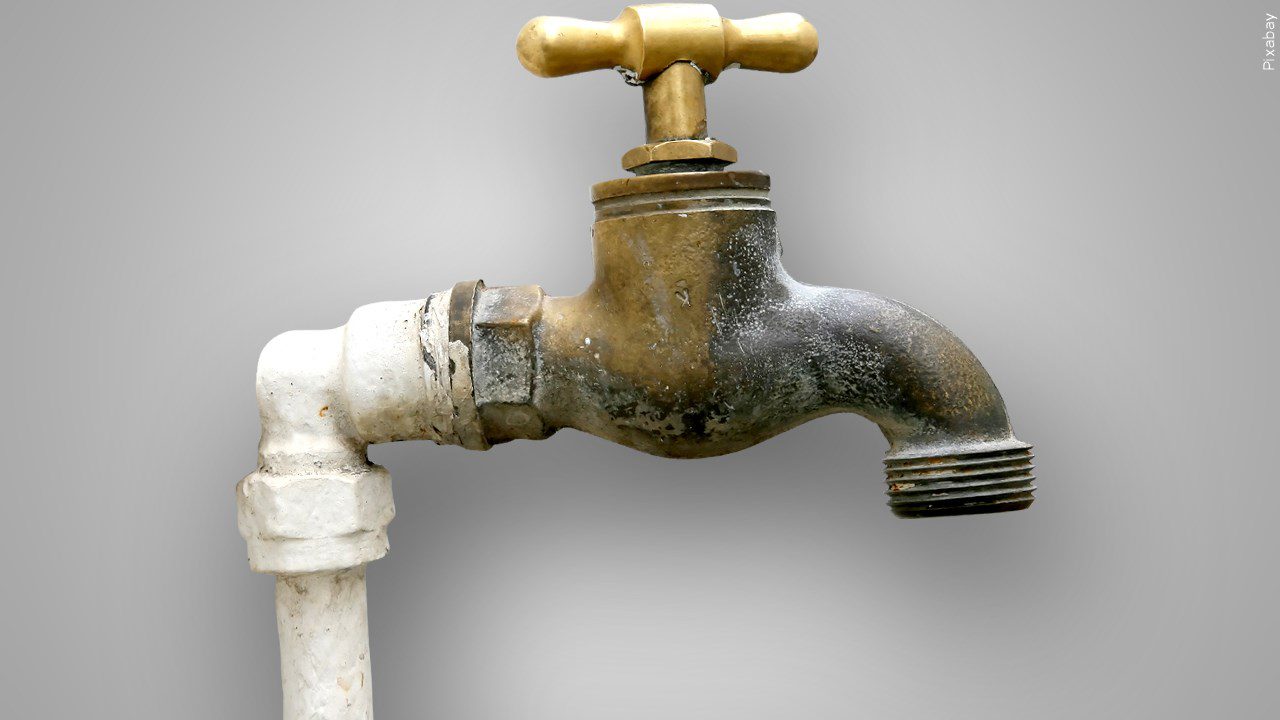 (ABC 6 News) Stewartville High School and Middle School were closed Monday after a burst water pipe soaked through the school ceiling and flooded the administrative offices.

According to the Olmsted County Sheriff’s Office, the pipe burst around 10:30 a.m. Sunday, Nov. 20, triggering alarms.

The OCSO said the burst pipe flooded the ceiling and office, and also left 2-3 inches of water in the hallways connecting the two halves of the campus.

The school district announced Sunday that the schools would close Monday while repairs were made.