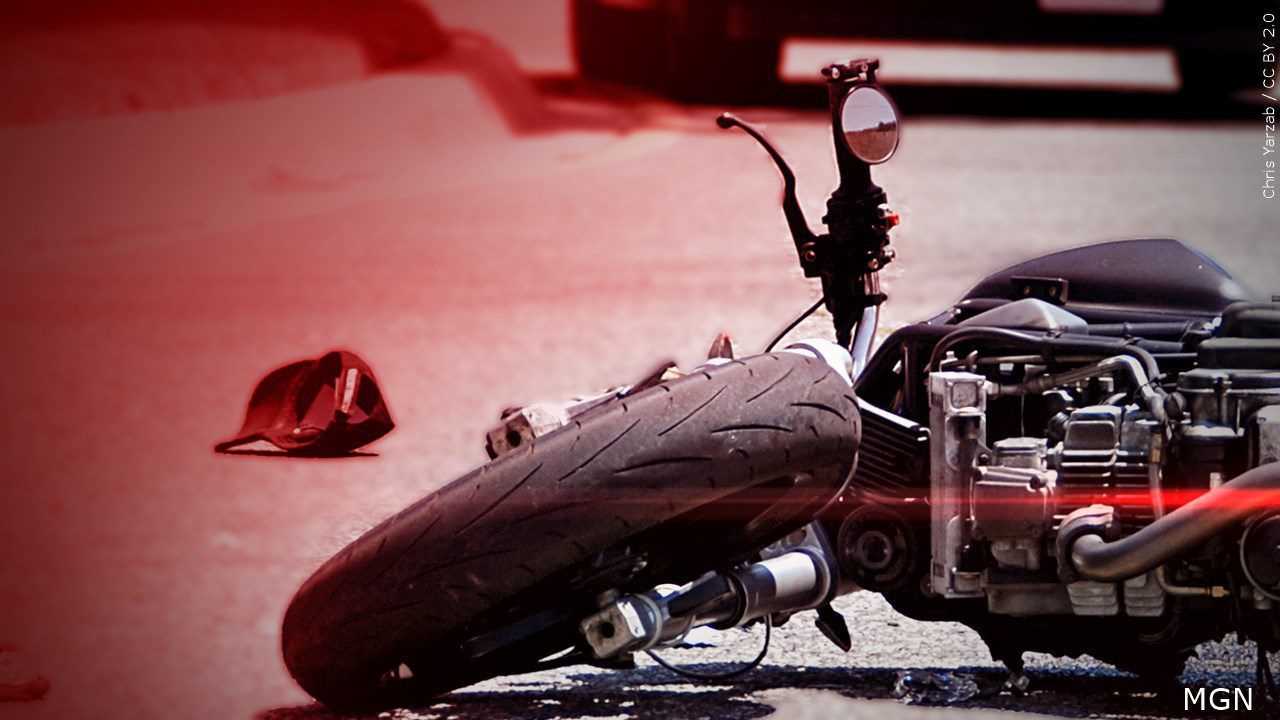 (ABC 6 News) – A Spring Valley man is facing life threatening injuries after losing control of his motorcycle on Sunday afternoon.

According to the Minnesota State Patrol, at approximately 12:45 p.m., a 2014 Harley-Davidson was traveling eastbound on Highway 16 in Fillmore County, when it lost control and entered the ditch near 360 Trail.

The driver, Eric Orman, 34, of Spring Valley, was transported to St. Marys hospital with life threatening injuries. He was not wearing a helmet.

No other information was provided.