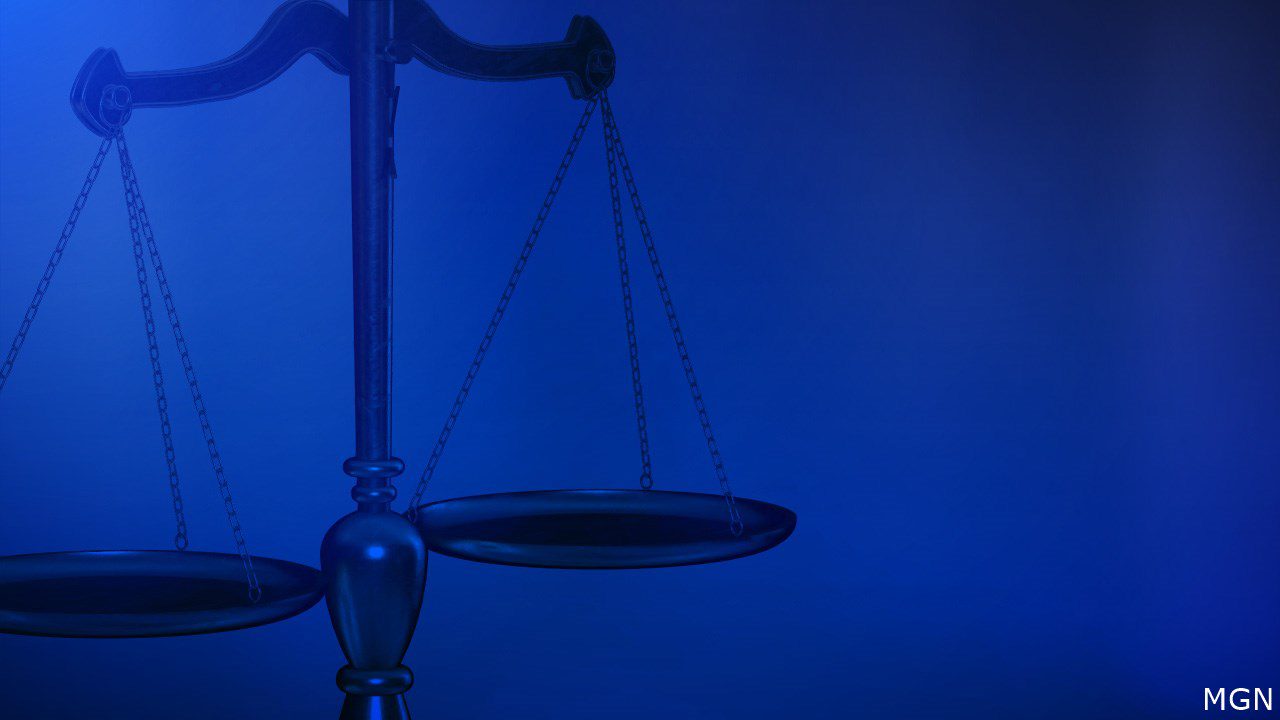 Bradley Dorsher, 39, pleaded guilty to one count of 5th-degree criminal sexual conduct involving a teenager in August of this year.

Dorsher who lists a Brandon, MN address, was accused of two counts of sexual contact with a 15-year-old in the summer of 2018.

In June of 2020, Rochester police reported that a woman told them her daughter had been touched sexually by her boss, Dorsher, while working at the club.

According to the criminal complaint, Dorsher began making sexual comments to the teenager in 2017, when she was 14 years old, and began touching her in the spring of 2018, when she was 15.

According to his plea deal, Dorsher’s defense will argue for a sentence of three days in jail, while the State argues for 30 days.

Either way, he will receive a two-year stay of imposition.