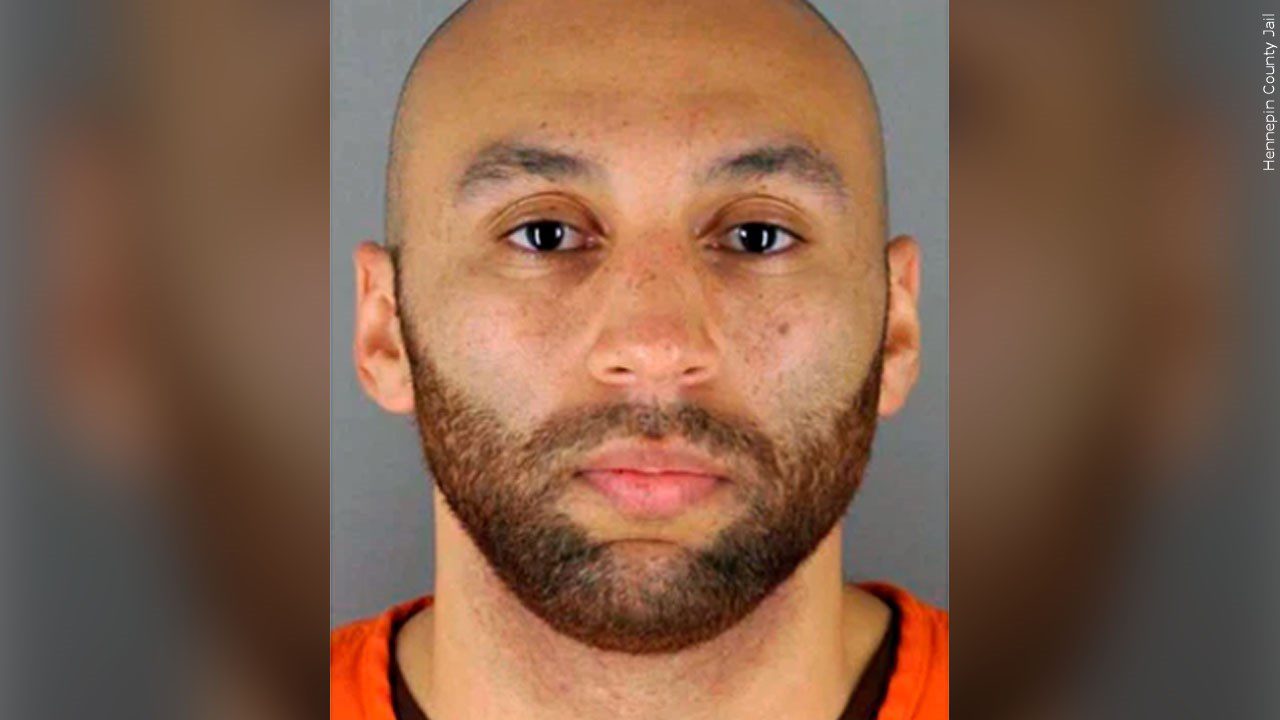 MINNEAPOLIS (AP) – The former Minneapolis police officer who held down George Floyd’s back as one of his colleagues kneeled on Floyd’s neck has been sentenced to 3 1/2 years in prison.

Kueng appeared at his sentencing via a video feed from a federal prison in Ohio. When given the chance to address the court, he declined.