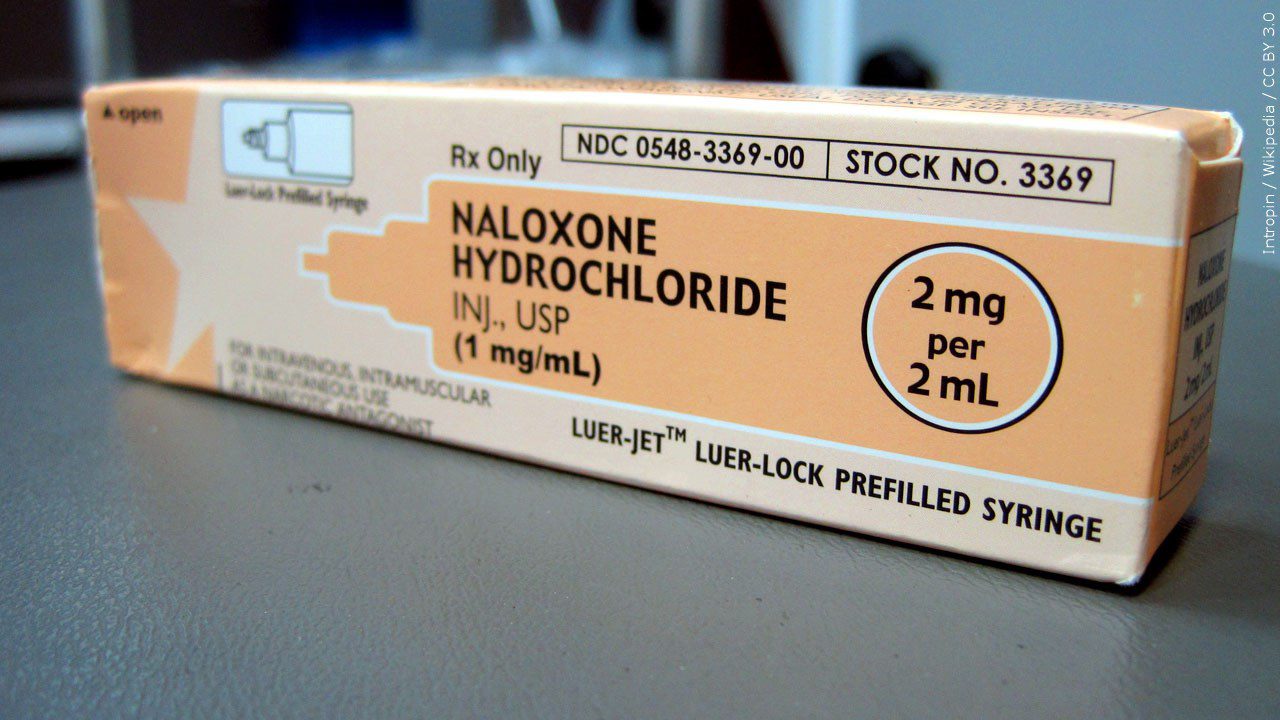 Officers administered two rounds of Narcan and performed CPR until the man responded.

He was then taken to St. Marys hospital for treatment, Moilanen said.

The location was a sober house, he said. Another resident at the sober house found the man, and people in the home administered five shots of Narcan until the man responded.

The man allegedly told law enforcement he had smoked what he thought was heroin.

He was also taken to St. Marys hospital.