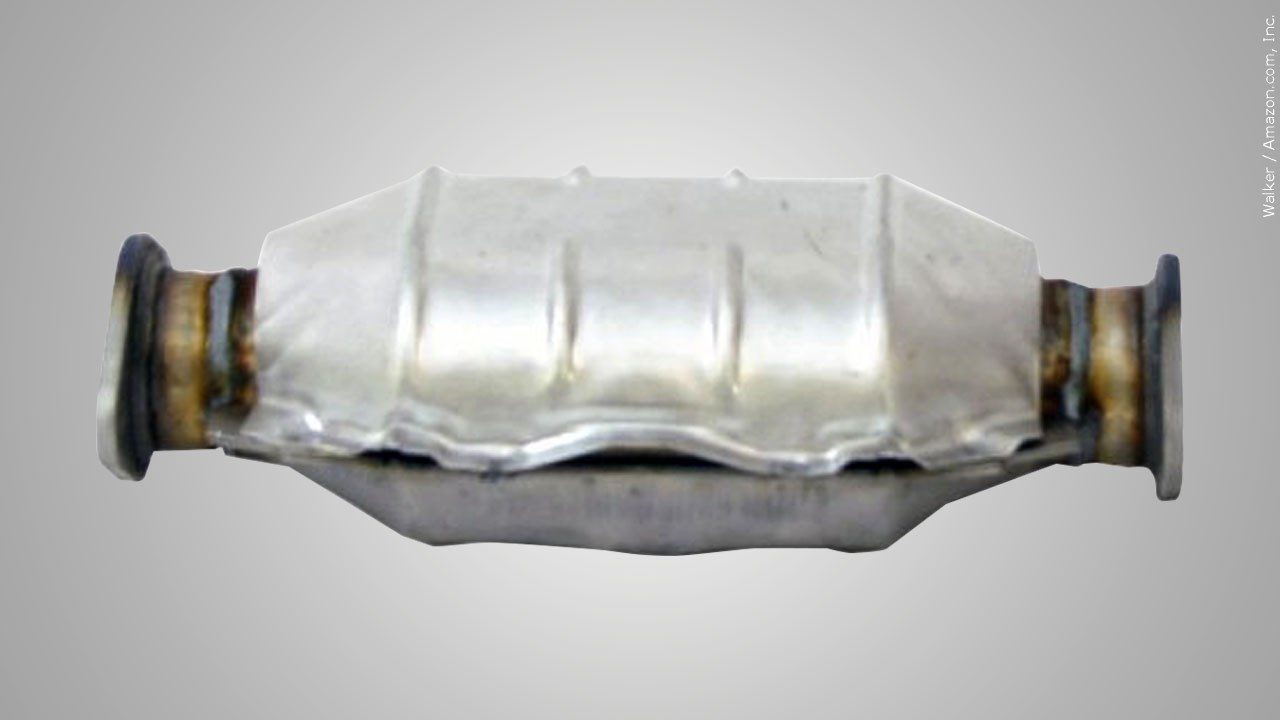 According to Capt. Casey Moilanen, the Rochester Police Department received a call from a woman who heard the sound of a saw after pulling into the parking lot of Walmart North at about 12 p.m. Saturday, Nov. 26.

The woman told police she saw a man crawl out from underneath a Ram pickup truck with the catalytic converter in his hand, get into another vehicle and drive away.

Rochester police are still investigating the incident. Moilanen said thieves often choose crowded parking lots to steal catalytic converters, as they can hide under and between parked cars.

However, they cannot easily muffle the sounds of the saws needed to take catalytic converters off of cars, he said.