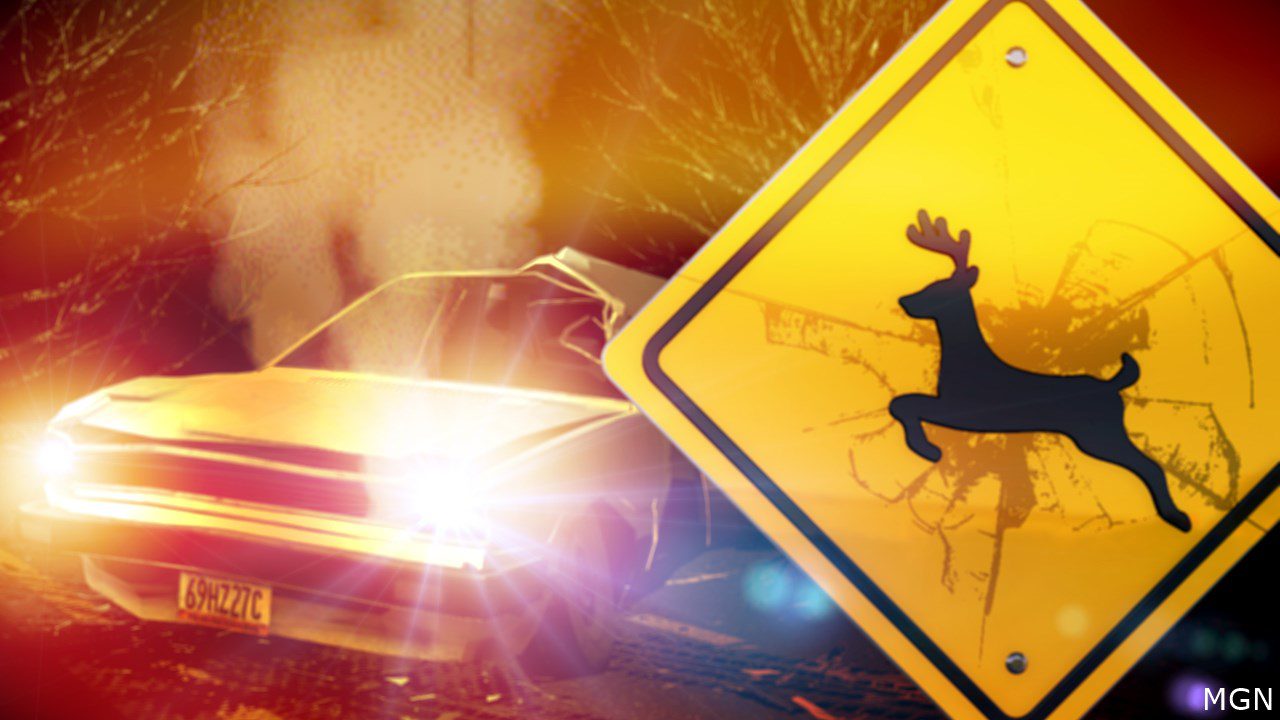 (ABC 6 News) – A Rochester woman was taken to the hospital with non-life threatening injuries after her vehicle struck a deer early Monday morning in Mower County.

According the Minnesota State Patrol, at approximately 6:42 a.m., a 2013 Hyundai Sonata driven by Arianna Caddell, 24, was traveling southbound on Hwy 63 in Racine Township when it struck a deer near mile point 27.

Caddell was transported by ambulance to Saint Marys Hospital in Rochester. Her exact injuries are unknown. She was wearing a seatbelt.

The Minnesota State Patrol was assisted at the scene by the Mower County Sheriff’s Office, Stewartville Fire, and Grand Meadow Ambulance.