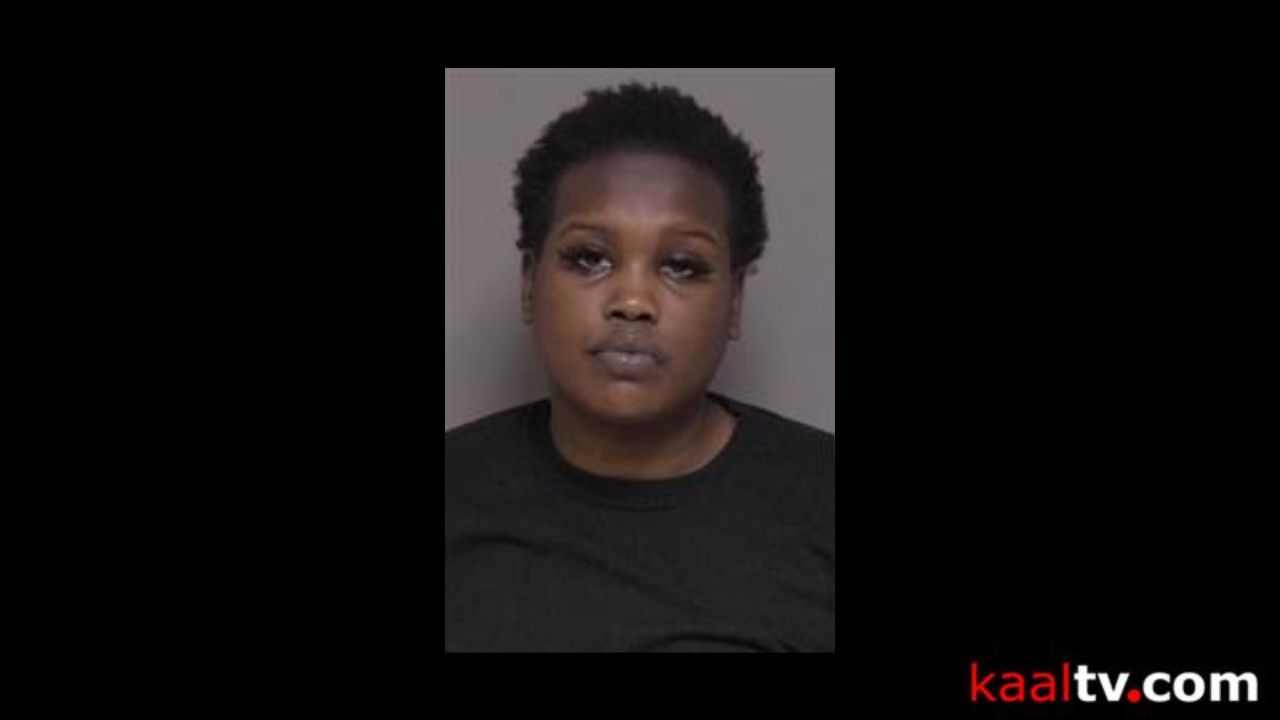 Arak Warwien, 25, faces charges of fleeing peace officers in a motor vehicle and on foot; driving while intoxicated; refusing to submit to a breath test; driving after license cancellation; and reckless driving.

Capt. James Schueller said the Olmsted County Sheriff’s Office recommended 10 charges for Warwien, who was arraigned Monday on only five.

At about 7:57 p.m., an Olmsted County deputy allegedly noticed Warwien’s car driving on 50th Avenue SE in Marion Township because of a broken center brake light.

According to Schueller, the deputy then saw Warwien fail to stop at a sign and began following her at more than the posted speed limit.

When the deputy attempted to make a traffic stop on Highway 52, Warwien allegedly slowed down and entered the right lane, then sped up, rejoined traggic and exited toward 11th Avenue SE, driving past the stop sign without halting and re-entering Highway 52 driving northbound.

The deputy initiated a pursuit, which Schueller said took them onto Broadway Avenue South and Highway 63, where Warwien allegedly drove onto the shoulder to narrowly avoid hitting vehicles stopped at a red light.

According to Schueller, Warwien did not stop at that same light and headed onto 40th Street and Commercial Drive, where she allegedly turned into a Days Inn parking lot, then drove up and over a curb and across Carlton Street SW, traveling through a ditch at the side of the road.

According to court documents, Warwien turned her lights off, then stopped driving in the 3700 block of Willow Heights Drive SW, where she fled on foot, falling down a hill in a residential backyard before becoming entangled in a mash fence.

When deputies caught up to Warwien at the fence, they tased her, Schueller said.

Mayo Clinic Ambulance medically cleared Warwien at the scene, he added, and responding deputies smelled alcohol on her.

Warwien was taken into custody and transported to the Olmsted County Adult Detention Center — but not without throwing up in the back seat of the transporting vehicle, Schueller said.

According to court documents, Warwien was convicted on charges of driving while intoxicated in 2015, 2016 and 2018 in Olmsted County Court.