(ABC 6 News) – A Rochester woman faces charges of 5th-degree assault, 4th-degree burglary, and terroristic threats after a disagreement over the size of her Subway sandwich turned physical.

According to Olmsted County Court documents, Rochester police responded Thursday, Aug. 25, to a fight at a Subway restaurant located at 1507 Highway 14 E.

Vanessa Wright, 33, told officers that when she confronted an employee about her sandwich being too small, the employee assaulted her and attempted to lock her in the store.

However, when police officers obtained security footage of the incident, they observed employees telling Wright to leave as she told a worker she planned to grab and “beat” him.

Wright was also visible on video striking an employee with a gift card holder on the counter, according to court documents. 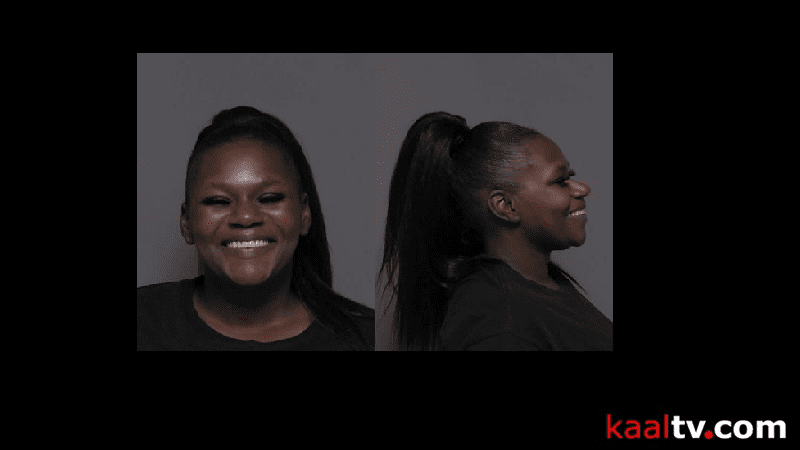 Other video segments showed employees pushing Wright out of the store and shutting the door, after which she fought her way back in to continue the physical alternation.

An officer who spoke to a Subway employee reported that Wright had also told workers she would have her boyfriend “shoot up” the restaurant and that the worker had “wasted his life over a sandwich — implying that his life was about to end.”

The employee who was struck with the gift card holder told officers Wright had struck him on the hand with the holder, pulled some of his hair out, and punched him in the face and head.

The restaurant’s owner also told police that while the Subway’s door was locked after Wright was forced out the first time, employees unlocked the door for another customer, after which Wright and her alleged boyfriend re-entered the building.

The owner of the restaurant told police Wright had punched her in the face and that her eye was still hurting.