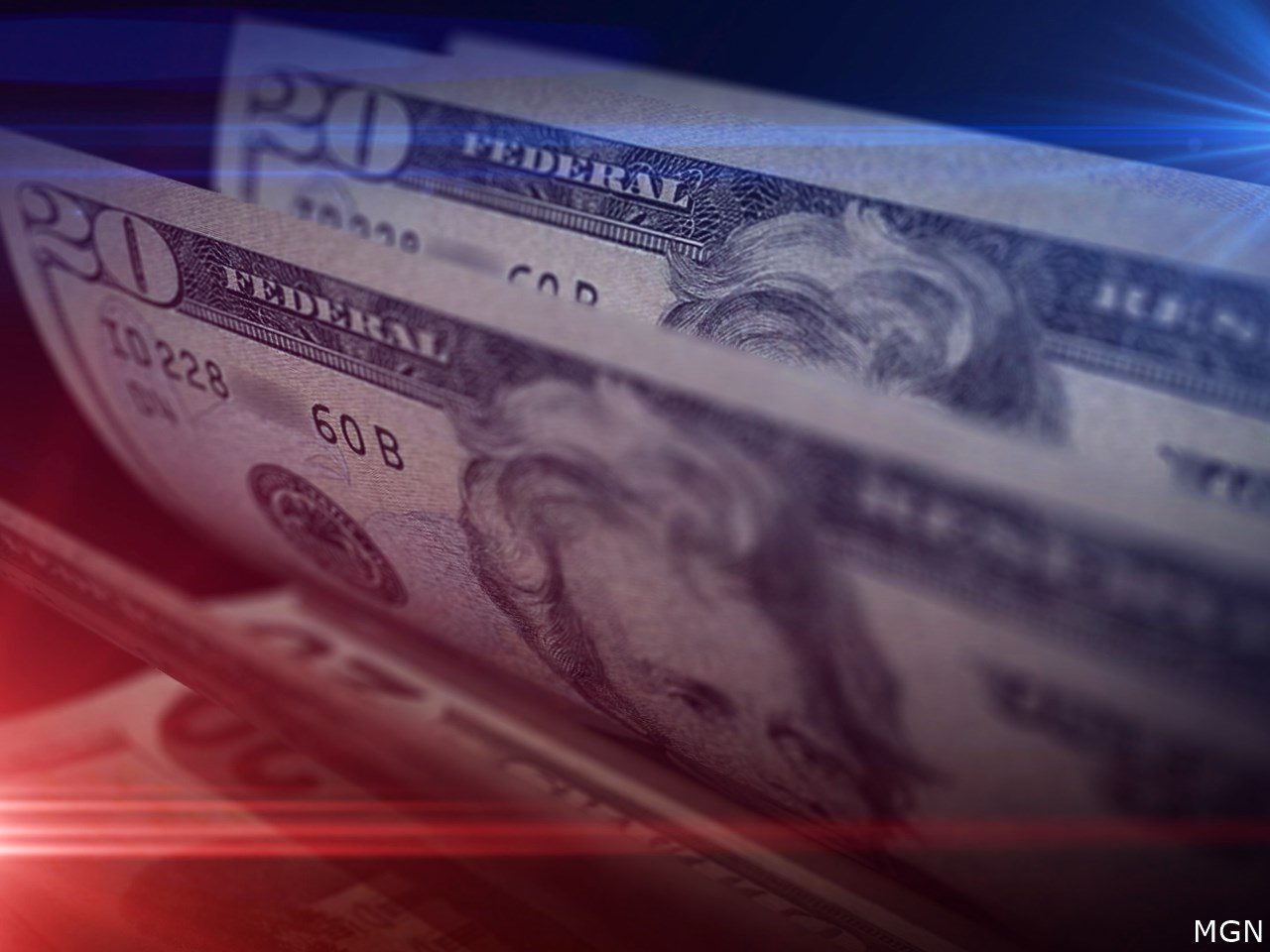 (ABC 6 News) – After Hy-Vee Barlow at 6th Street NW discovered four counterfeit $100 bills, Rochester police are reminding those who handle money that there’s more than one way to find a fake.

Capt. Casey Moilanen said the counterfeit bills were actually $10 bills that had been washed so the ink faded, then re-printed with $100 markings.

As the counterfeits were made from paper money, they were not detected by an iodine pen.

However, Moilanen said, when the bills were held up to the light, the security strip stated that they were $10 bills.

Moilanen said if a worker does not see a security strip when a bill is held up to the light, that also indicates that the bill is fake.

No arrests have been made.