(ABC 6 News) – The Rochester Police Department (RPD) and Rochester Fire Department (RFD) both responded to a report of a possible vehicle into home crash on Wednesday morning.

The incident happened on the 3500 block of 15 Ave. NW in Rochester. A call into RPD came in just before 8:00 a.m. from a neighbor of the house that was damaged, saying a vehicle crashed into the home, leaving a hole in the side of the house. According to the call, the homeowners were not home.

The vehicle had been removed from the home when ABC 6 News arrived.

Rochester police confirmed later in the day that the driver said he was backing out of his own driveway when he lost control of the vehicle and collided with the residence.

No charges were filed. 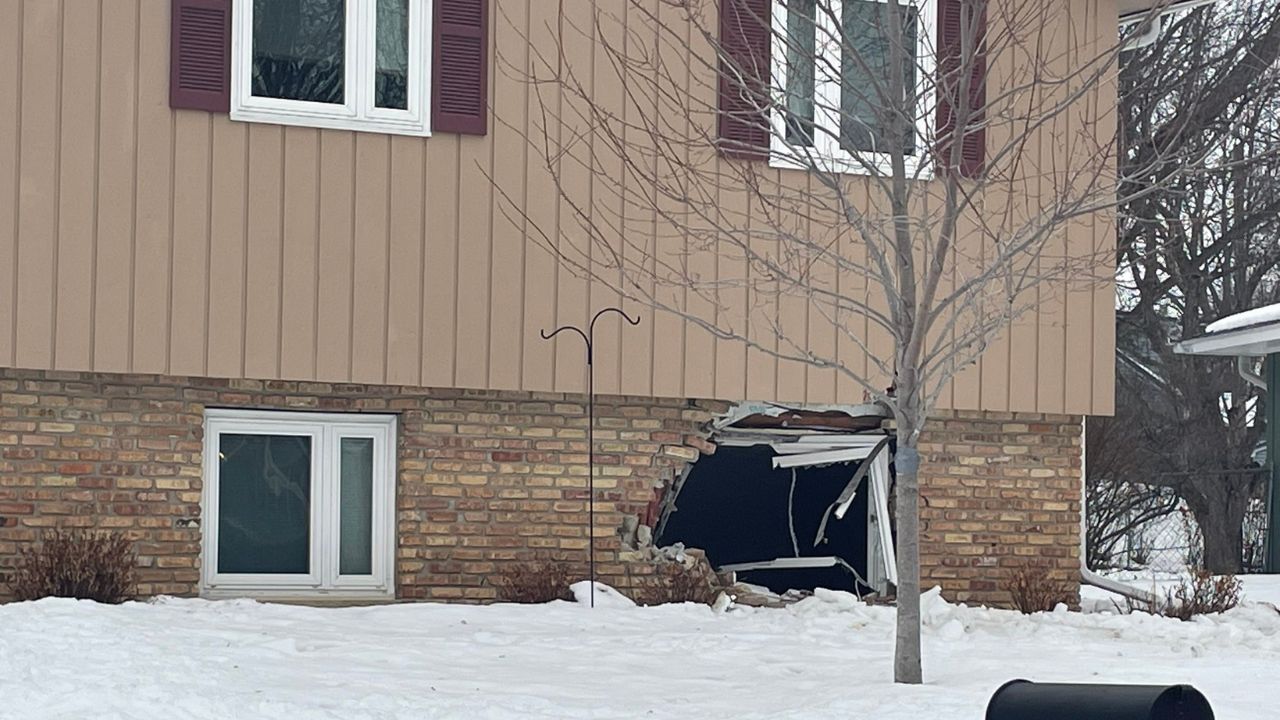 An ABC 6 News reporter on-scene said debris and tire tracks were visible in the front yard leading to the area of the house that was damaged.

As of publication, there was no report of injuries or damage estimates.