Rochester man sentenced to 16.5 years in prison for drug crimes 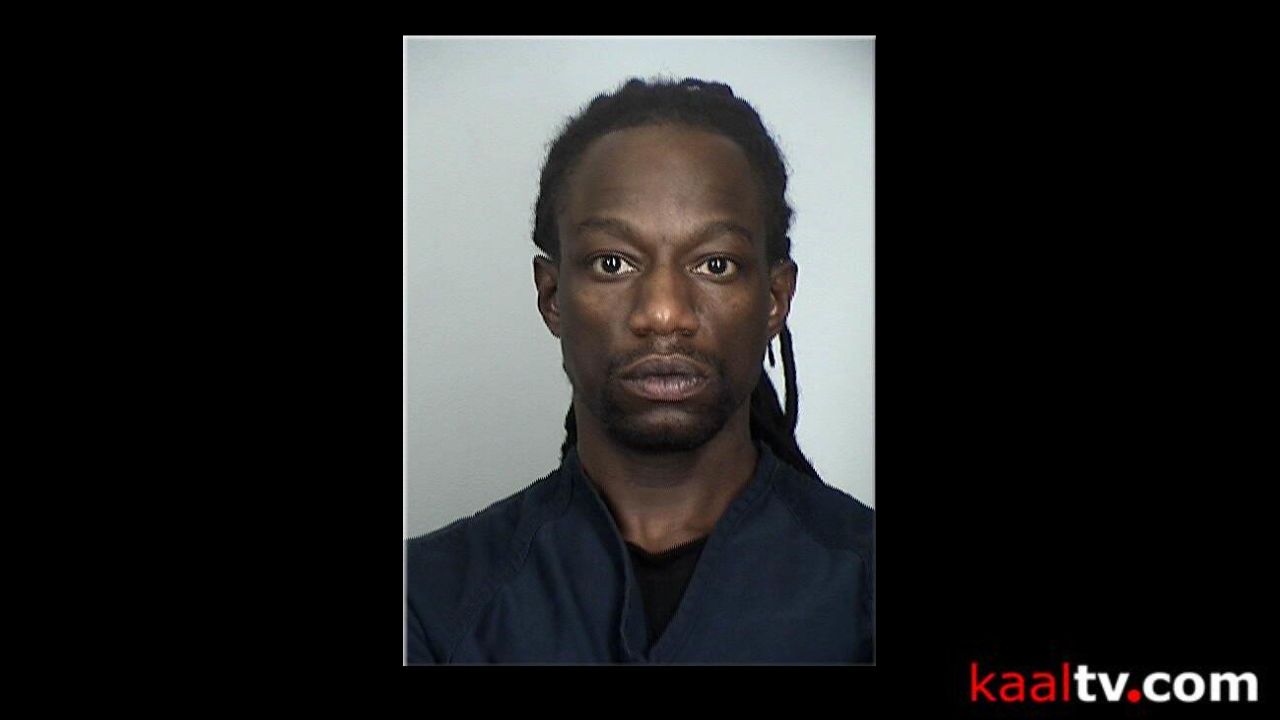 (ABC 6 News) – A Rochester man has been sentenced to 16.5 years in prison followed by 10 years of supervised release after being convicted of drug crimes.

According to court documents, 41-year-old Erick Fontain Thomas, was a large-scale heroin and methamphetamine dealer in the Rochester area, and he used numerous guns to protect his drug operation.

Officers also went to a local FedEx Office in Rochester and seized a package that Thomas had directed another individual to send to him at a California address. The package contained $68,740 in cash drug proceeds. On November 12, 2020, officers arrested Thomas in Rochester.

Thomas was sentenced on Friday in U.S. District Court before Judge Wilhelmina M. Wright. On August 23, 2022, Thomas pleaded guilty to one count of possession with the intent to distribute heroin and methamphetamine.

This case was the result of an investigation conducted by the DEA and the Rochester Police Department.