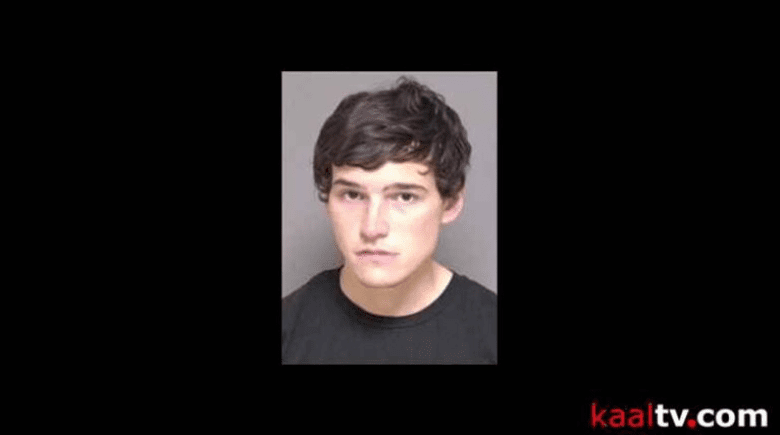 (ABC 6 News) – Quinn Pribyl was sentenced to four years’ probation after injuring a Byron woman in a March hit-and-run crash.

The Rochester man was also sentenced to 60 days in jail, with credit for 3 days served, and received 59 hours of community service in lieu of a $590 fine.

Pribyl, 24, pleaded guilty to one charge of felony criminal vehicular operation–substantial bodily harm–under the influence of alcohol in late August.

He was charged after failing to stop at a red light and colliding with an SUV on 14th avenue SW and 2nd Street SW in March of this year.

Pribyl and his vehicle were later located at an apartment complex in the 300 block of West Frontage Road, Rochester.