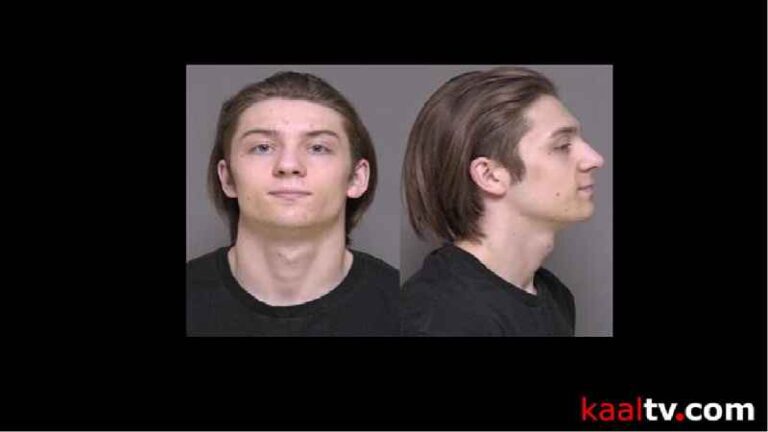 (ABC 6 News) – A Rochester man charged with stabbing another man in May 2022 has entered a guilty plea.

According to court documents, police were called to an apartment complex in SW Rochester, where a 20-year-old man was stabbed in his mid-section.

The victim told police he heard a knock on his apartment door, as well as the voice of his girlfriend’s ex-boyfriend.

When he stepped out into the hallway, he said he felt what he thought was a punch to his abdomen, until he looked down and saw blood.

The male was transported to St. Marys in Rochester for care.

Gisi later turned himself in to the Rochester Law Enforcement Center on May 29.

Sentencing for Gisi is scheduled for May 22.