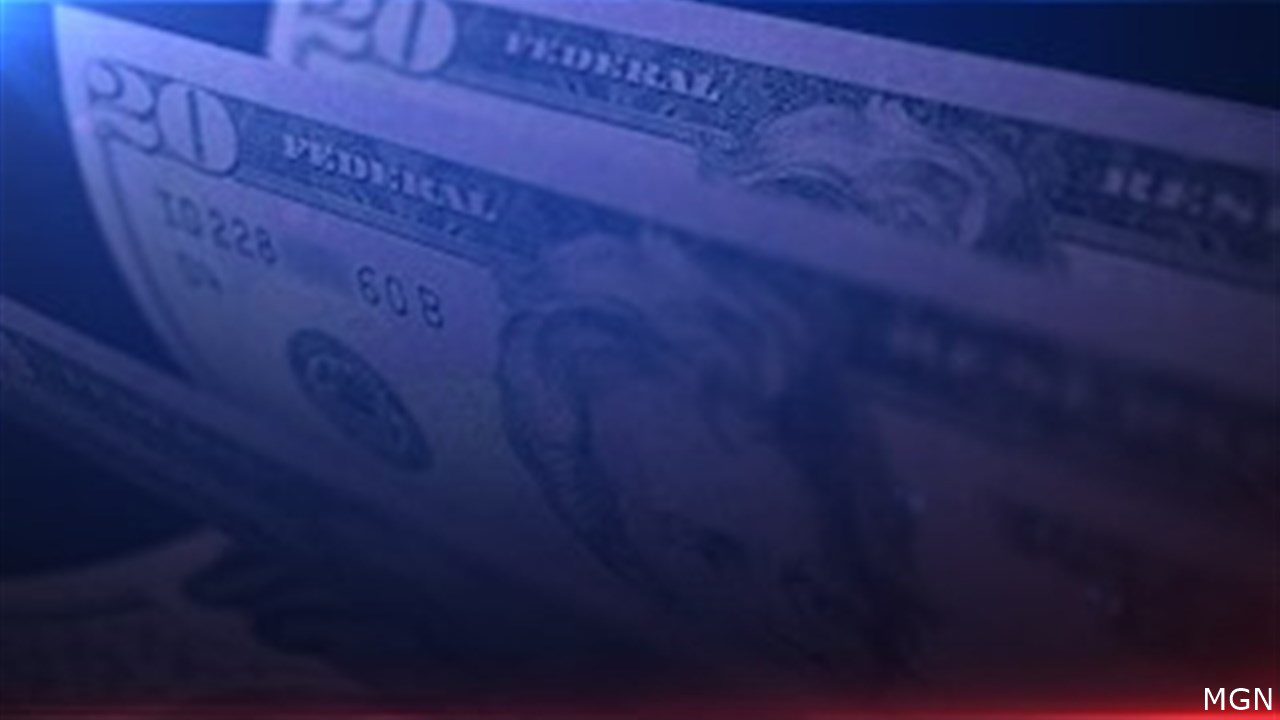 (ABC 6 News) – A Rochester man is out $1,000 after a scammer claimed his bank account had been emptied.

Rochester police say they spoke to a 73-year-old man Tuesday, who had received an email claiming to be from Norton Antivirus. The man clicked on a link to cancel a subscription and in retrospect, believed the link gave scammers access to some of his computer information.

The man then received an email that appeared to be from Wells Fargo, saying his bank account had been emptied and providing a number to call for help.

Rochester police say the man did not call his bank or check his balance after seeing the email.

The man called the number on the email and reached a scammer calling himself “Peter Tweed,” who told the man he could fix the account balance, but needed the man to make withdrawals.

The scammer then told the man he had accidentally deposited $9,700 into the “empty” account, which he needed the man to send back to him.

The man withdrew $1,000 and purchased two gift cards — one from Target and one from Shopco — and sent the information to the scammer.

Rochester police have repeatedly warned residents that if a caller asks for gift card information, that person is a scammer–no matter what organization they claim to represent.

After receiving the gift cards, the scammer told the Rochester man he needed to withdraw more money and send it to a California address, at which point the man realized he was being fooled.