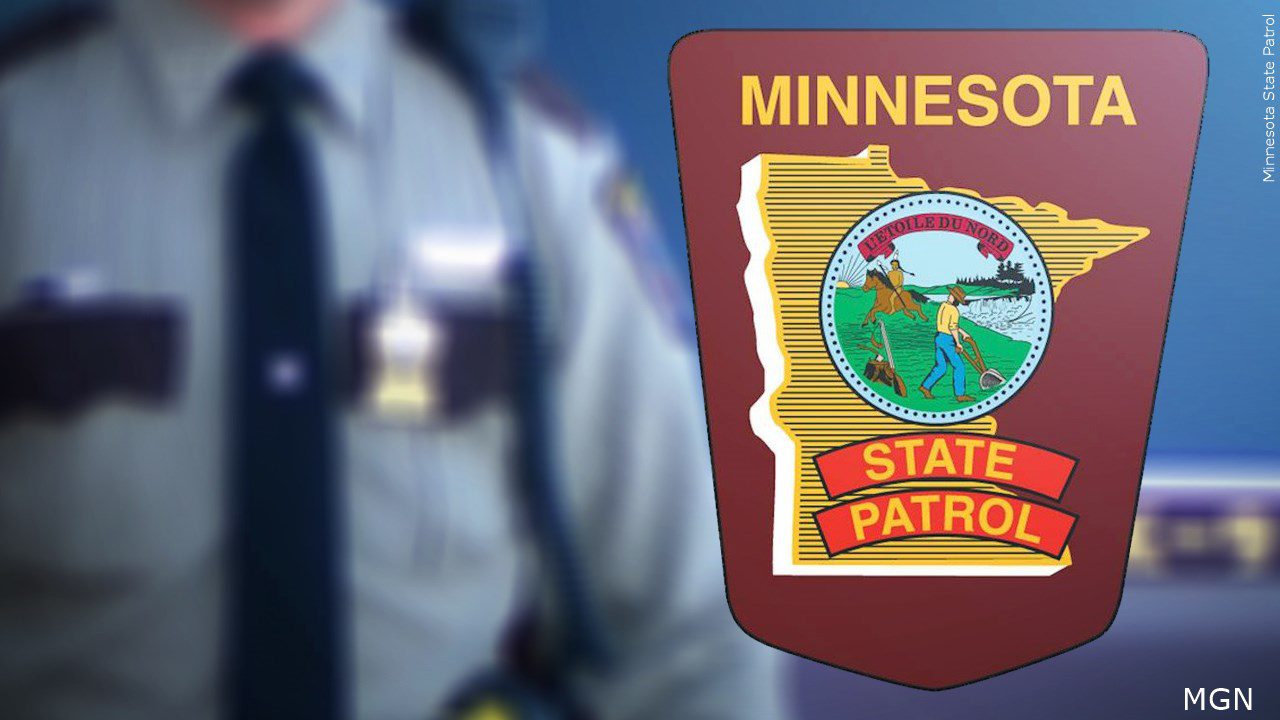 A Rochester man was killed in a motorcycle versus SUV crash in Olmsted County on Saturday night.

According to the Minnesota State Patrol, 36-year-old Rick Jay Hutton of Rochester was the driver of the motorcycle.

The crash happened just before 10 p.m. on Saturday on Highway 52 in Orion Township.

The driver of the SUV was 57-year-old Nicholas Allan Sprau of Chatfield. Sprau and his passenger, 55-year-old Virgene Lynn Sprau, were not injured. Minnesota State Patrol said that alcohol was involved in the crash.

State Patrol says Hutton was not wearing a helmet.

Olmsted County Sheriff’s Office, Chatfield Police Department and Ambulance, and Mayo One were all on scene.