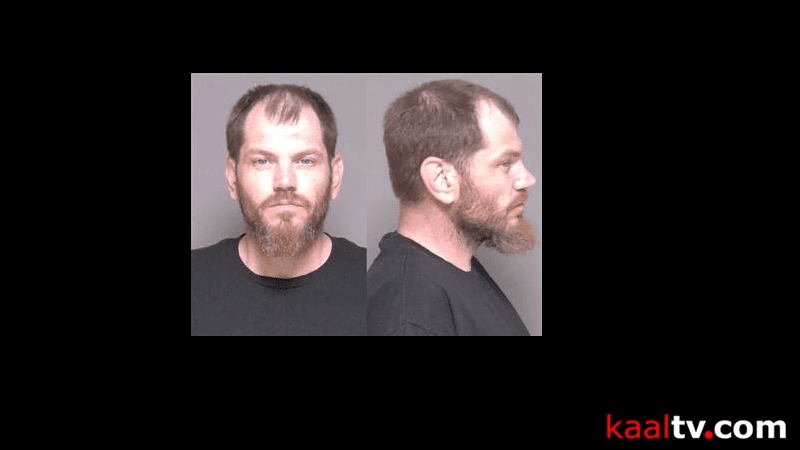 (ABC 6 News) – A Rochester man is seeking a plea deal after racking up several criminal charges in Olmsted and Dodge Counties.

Daniel Hill, 41, entered a petition to plead guilty to fleeing police in a motor vehicle from Olmsted County and pay $70 in restitution for a charge of theft of motor fuel in Dodge County.

Hill was arrested in August for felony possession of a stolen car and fleeing police in a motor vehicle.

Thirty-two-year-old Catherine Pelowski, also in the car, faces charges of theft by shoplifting in an amount over $1,000, which is a felony.

Her next court appearance is scheduled for Nov. 15.

According to his plea deal petition, Hill will demand that the outstanding sentences for those and fleeing police be executed, and all other charges dismissed.