(ABC 6 News) – A Rochester man, accused in a 2021 fatal shooting in Moorhead, was charged Wednesday for a shooting that killed a man near U.S. Bank Stadium in Minneapolis last week.

Our sister station KSTP-TV reports that Minneapolis police officers responded to a parking lot near the corner of South Sixth Street and Chicago Avenue on a report of shooting at around 9 p.m. on Dec. 30. Officers found Ellis with several apparent gunshot wounds in a white Dodge Charger. He died at the scene.

Court documents state that officers found several $100 bills on the front passenger seat of the car as well as a gun between the driver’s seat and center console. Additionally, officers found five discharged .40-caliber casings in the parking lot.

In an interview with police, Haji-Mohamed offered multiple versions of what happened before eventually saying he was buying drugs from Ellis, the complaint states. He added that Ellis ordered him out of the car at gunpoint and started driving away in the car so he fired several shots at Ellis. 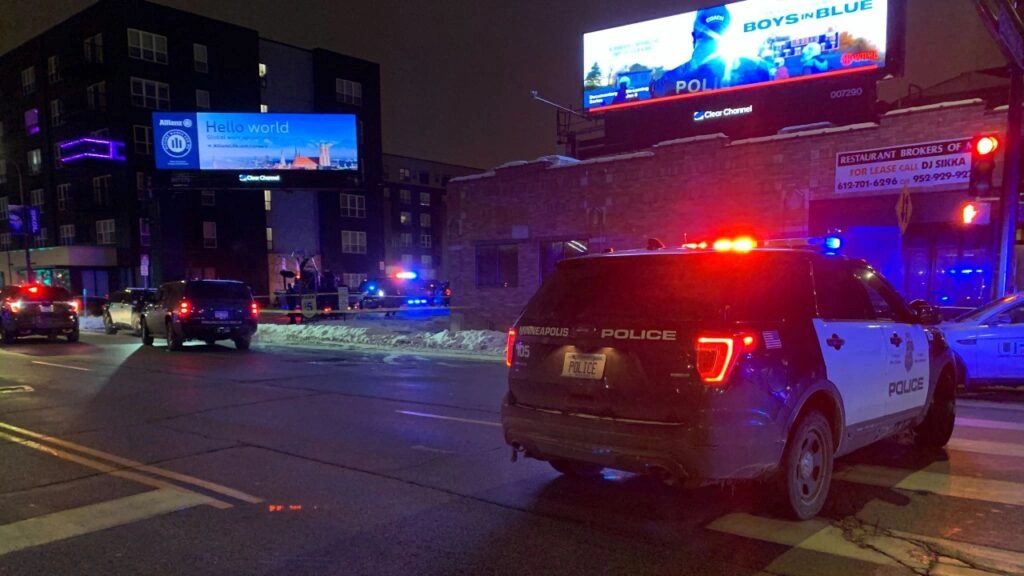 Minneapolis police investigate the scene of a homicide Friday, Dec. 30, 2022, at the intersection of Sixth Street and Chicago Avenue. (KSTP/Jon Murphy)

The complaint also notes that Haji-Mohamed was on conditional release with an ankle bracelet due to pending murder charges out of Clay County.

He’s scheduled to make his first court appearance in Hennepin County on Thursday afternoon. If convicted, he could face up to 40 years in jail.