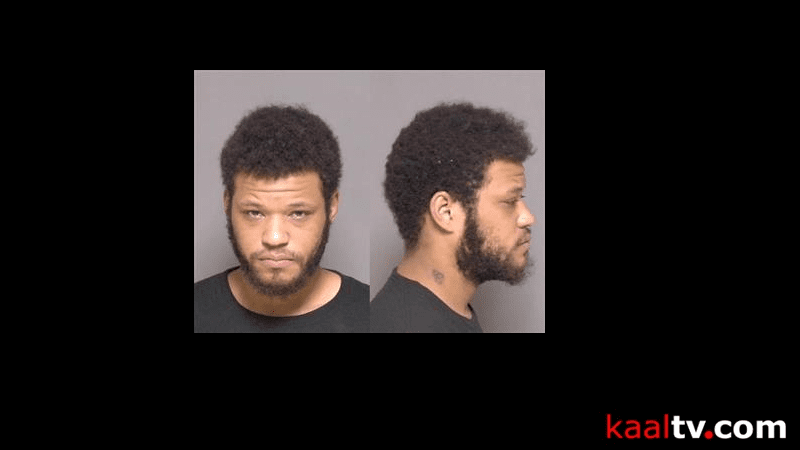 (ABC 6 News) – A man was arrested Wednesday, Sept. 28, after Rochester police say they saw him with a gun during a traffic stop.

Rochester police allegedly stopped a vehicle in the 10 block of Elton Hills Drive NW after recognizing that the driver’s license had been revoked.

At about 11:54 a.m., two officers approached the car, which contained the driver and 29-year-old Charles Randy Peyton Lewis of Rochester in the passenger seat.

Officers say they saw a gun or the magazine of one in Lewis’ pocket and asked him to get out of the car to be searched.

Officers claim they found a 45-caliber handgun on Lewis and he was subsequently arrested and taken to the Adult Detention Center for carrying the weapon without a permit.

Capt. Casey Moilanen said Lewis faces possible charges of possessing the weapon without a permit and ineligible person to possess a firearm.

The driver was released at the scene with a citation, police reported.